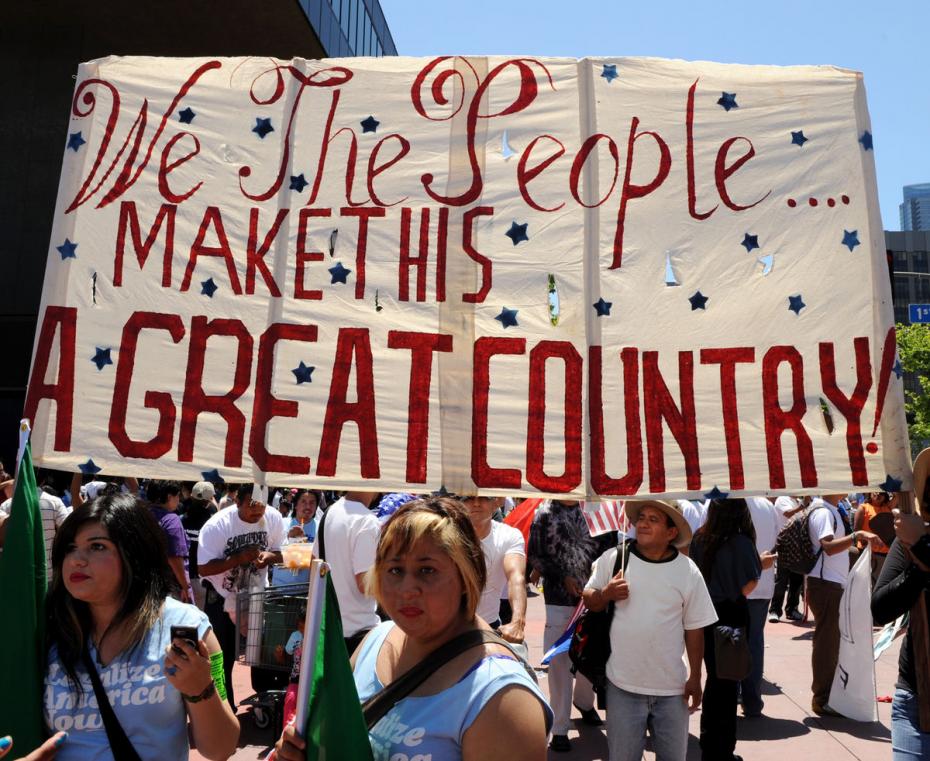 LatinaLista — The latest piece of information that bolsters the argument that now is the time to act on reforming immigration comes from the Pew Research Center. A new report cites the decline of undocumented immigrants in 14 states, while seven states saw a rise.

The 14 states that saw a decline from 2009-2012, which for 13 of them was due to a decrease in undocumented Mexican immigrants, were: California, Colorado, Nevada, New Mexico, Oregon, Alabama, Georgia, Kentucky, Illinois, Indiana, Kansas, Massachusetts and New York. States where the undocumented population rose between those same years were: Florida, Maryland, New Jersey, Pennsylvania, Virginia, Idaho and Nebraska.

According to the report, undocumented immigrants accounted for 3.5 percent of the 2012 U.S. population.

A popular argument to “poison the well” of public sentiment towards undocumented immigrants is to say that “immigrants are taking jobs away from Americans.” However, the report reveals that the undocumented labor workforce has remained steadily between 8.1 and 8.3 million since 2007, with a few exceptions found in the following states in 20012: Nevada (10.2%) California (9.4%) and Texas (8.9%)

However, one of the other biggest takeaways from this report is that the “illegal immigration” issue can no longer be attributed to Mexican immigrants.