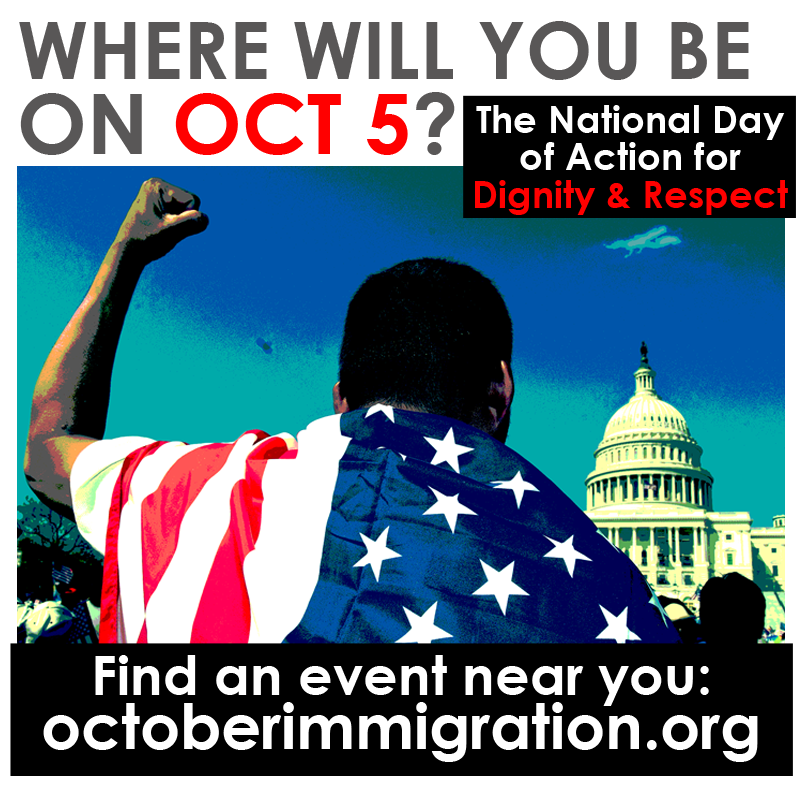 LatinaLista — It appears the flame of hope that Congress will pass immigration reform is becoming nothing more than a flicker in most who believed something could be signed by Christmas. Not even yesterday’s re-introduction by House Democrats of an immigration bill could raise hopes that Congress would focus on anything else but the government shutdown.

Frustration that nothing has happened in Washington, either from the White House or Congress, is clearly mounting — check the Twitter exchanges or web site comments on Latina Lista. Anger is building not just because of the failure of Congress to take up immigration reform but because the administration is continuing to separate families by picking up undocumented immigrants and putting them into deportation proceedings.

Last month, the Pew Research Center released a report that found “deportations of unauthorized immigrants continue at record levels. In 2011 some 392,000 immigrants were removed from the U.S., according to the Department of Homeland Security.”

Starting Saturday, October 5, designated National Day of Dignity and Respect, a nationwide campaign calling on Congress to pass immigration reform launches in 40 cities across the country.

Faith, labor and civil rights groups will be joining immigrant advocates in marches and rallies:

for commonsense immigration reform with legalization that leads to citizenship, legal immigration rules that promote family unity and protect worker rights, an end to the destruction of our families through deportations, and a halt to the rush towards massive wasteful spending on unneeded border militarization and for profit immigrant detention prisons.

The campaign culminates on October 8 with a combination concert and rally dubbed Camino Americano, a celebration of the last days of Hispanic Heritage Month, along with, “a vision for one America.”