Self-appointed border enforcers still on the hunt for undocumented immigrants 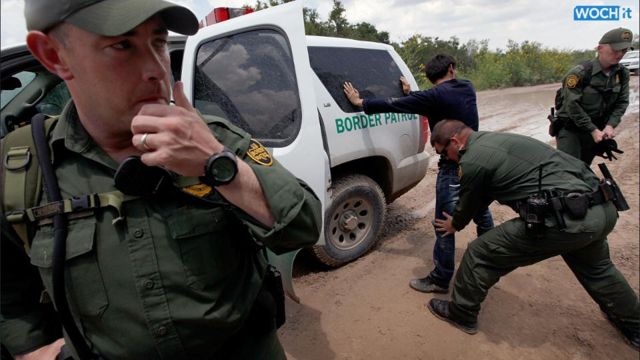 LatinaLista — One of the consequences of Congress’ inaction on immigration reform has been the empowerment of militia groups. Armed with weapons, these groups of men and women designate themselves defenders of our nation’s southern border and assume the responsibility of stopping, detaining and holding undocumented immigrants they find in the desert or swimming across the Rio Grande.

Though they have no legal authority to enforce U.S. immigration law, the federal government, though they discourage their practices, has done little to stop them. The latest example of militia groups encroaching on Border Patrol’s authority happened along the Texas-Mexico border. Unfortunately, nothing more was done to dissuade the group other than a stern warning.

El Salvador Community Police Force: A Sign of What Is to Come?
Comment
Crowdfunding Campaign: Simpolfy - Bringing Politics into the 21st Century