Latina Lista: News from the Latinx perspective > Palabra Final > Immigration > This undocumented immigrant works in a Trump hotel. Here’s what he had to say.

This undocumented immigrant works in a Trump hotel. Here’s what he had to say. 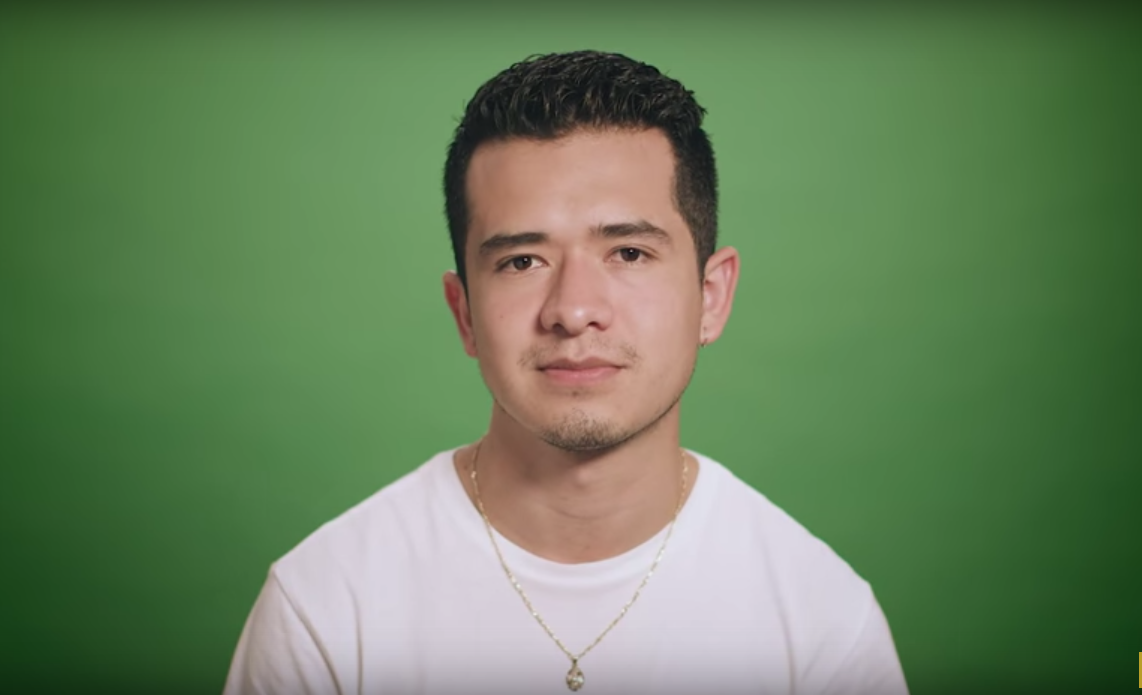 “I am not a criminal. I’m not a drug dealer. I’m definitely not a rapist.”

These are the words of Ricardo Aca, a buser who works in the Trump SoHo, the posh New York City hotel owned by business magnate and leading Republican contender for the presidential nomination Donald Trump.

Aca, an undocumented immigrant, spoke out against his employer’s derogatory comments about the undocumented community in a video produced by New Left Media.

“I feel like Republicans think Mexicans are lazy, but I personally work two jobs. My stepfather works two jobs,” Aca said. “Everything that my family has we have earned it by working.”

In the video, Aca tells part of his story and his hopes and his family’s motivations for coming to the United States when he was nine years old.

“We came to America because we wanted a better life. My mom was able to put my and my sister through college, which I’m not so sure if in Mexico I would be able to do that,” Aca said.

Chase Whiteside, New Left Media founder, wrote in an email that he approached Aca after seeing an Instagram post of Aca at a Mexico soccer match holding up a sign that read, “[Expletive] SU MADRE TRUMP!”

“I thought to make immigration-related content for this election as immigration has been, for better or worse, the issue that has dominated the Republican Primary,” Whiteside said. “Because the most-funded and establishment favorite Jeb Bush has a (somewhat) moderate position on immigration, his opponents, especially Trump, have tripped over one another trying to appear toughest on the issue.”

Both Aca and Whiteside are aware that it is likely Aca will be fired from his job.

“I know I could lose my job for talking about Trump, but it doesn’t make me proud to go to work every day under his name,” Aca said. “I don’t think the rest of America feels the same way that he does. I hope that they don’t.”