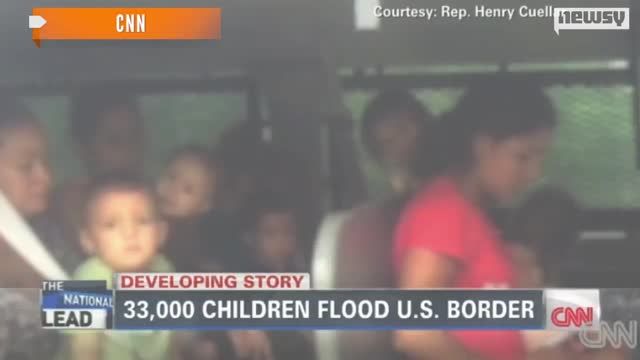 LatinaLista — News continues to flow from the U.S.-Mexican border that the child migrant”crisis” is dramatically slowing. News outlets are reporting that the federal government is shutting down its emergency shelters at military bases in Texas, California and Oklahoma because of the low number of detainees.

Journalists in the field are reporting that the infamous train known as La Bestia, which traveled from Honduras through Mexico on its way to the U.S. carrying hundreds of Central American migrants, is now empty of its roof-riding passengers, when it runs.

The Central American governments of Honduras, Guatemala and El Salvador were pressured by President Obama to stop the migration. Cutting back on the train schedule and setting up more patrols seems to be working. However, while the U.S. media has supported the administration’s language in characterizing the influx of unaccompanied children as a “humanitarian crisis,” media south of the border has not embraced the term.

In fact, as might be suspected, they mostly view the migration through a different lens.