In this day of rampant ignorant racism, it’s time to take Hispanic Heritage Month beyond fiestas 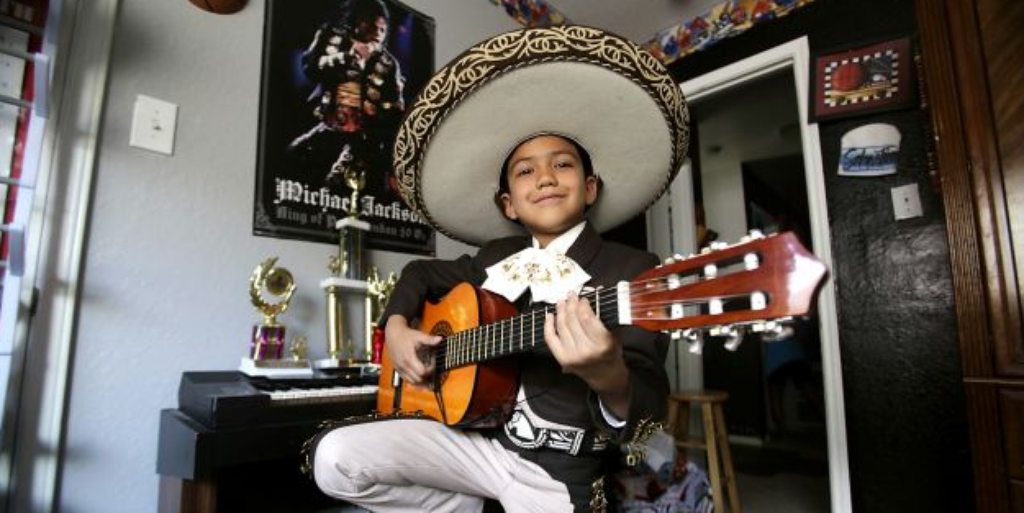 LatinaLista — You might have noticed the headline yesterday about how the White House was celebrating Hispanic Heritage Month with a concert featuring a carefully selected group of Latino artists – Lila Downs (Mexico), Gloria Estefan (Cuba), Ricky Martin (Puerto Rico), Alejandro Sanz (Spain), to name a few – to emphasize the diversity within the Latino community.

Yet, in light of the racist response generated by the crowning of the first Miss America of Indian descent, it seems to me that we should use Hispanic Heritage Month as a time of better outreach to educate non-Latinos about this nation’s diversity – starting with Latinos.

When the story broke that Twitter became aflame with racist tweets about Nina Davuluri, it immediately brought back memories of a similar incident only a few months ago.

In that case, it wasn’t a 24-year-old beauty queen being forced to make sense of ignorant racism but a 10-year-old mariachi singer named Sebastian Cruz.

Both have elegantly risen above the insulting tirades and have put to shame those lost souls — but chances are it will happen again.

It will continue to happen if we let media personalities go unchallenged when they incite hate with their racist commentary. It will happen again as long as we leave unchallenged trolls and the ignorant who insist on tweeting their prejudices without regard to who they hurt.

It will happen again as long as we let politicians claim outrageous lies as truth when talking about people of color just to score political points – and we don’t challenge them.

We should celebrate our contributions, our achievements and our future but we also have to celebrate our present and make sure that message gets delivered as clearly as racist tweets.