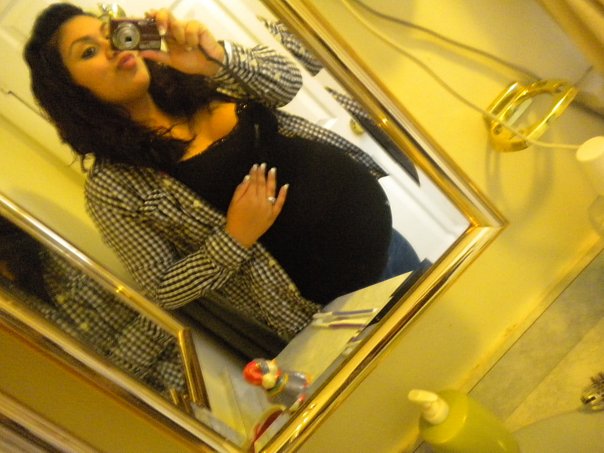 LatinaLista — In 1978, the documentary Scared Straight! made headlines with its depiction of juvenile offenders being screamed at and terrified by hardened criminals at what is now East Jersey State Prison.

It was all part of a program to discourage these young offenders from pursuing a life of crime. The Academy Award-winning documentary ended by following up with the young offenders. The majority confessed to being “scared straight” and vowing to live a crime-free lifestyle.

It’s doing the trick when it comes to teenage pregnancy.

This week, the National Bureau of Economic Research released a report entitled MEDIA INFLUENCES ON SOCIAL OUTCOMES: THE IMPACT OF MTV’S 16 AND PREGNANT ON TEEN CHILDBEARING

Their findings should finally silence the misguided critics of sex education who believe the only way to discourage teens from having sex is to talk about it in the most minimal way to shield students from having an interest to pursue it.

The report shows that it’s not the route to take.

The researchers found presenting the issue in all its pregnant glory is an effective deterrent:

The show led to a 5.7% reduction in teen births in the 18-month period following its debut in 2009. And in cities where more teens were tuning in to the weekly show, teen pregnancy actually declined at a faster clip. A New York Times article says the controversial show and its spinoff “Teen Mom” may have led to 20,000 fewer teen births in 2010.

On top of that the authors also found that there was a spike in Google searches and tweets about birth control and abortion.

The findings beg to be examined more closely to ask why more Google searches and tweets about these topics?

Whatever the motivation, one reason is starkly clear: those conducting Internet searches on these topics are doing so because they know they don’t have the realistic kind of information they need to prevent a pregnancy.

A 2011 CDC study found that over 47 percent of high school students had had sexual intercourse. In very few cases do young people stop after the first time.

The fact that young people are looking for pregnancy and STD prevention measures is to their credit and only underscores how the educational system in this country is failing to equip students with the medically accurate information they don’t just need — but want.