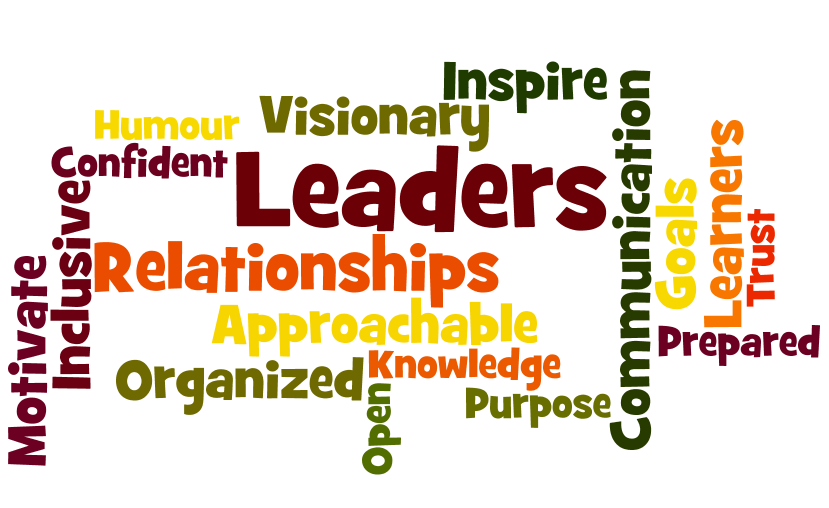 LatinaLista — From May 24 through July 28, 2013, the beginning of summer, Pew Research’s Hispanic Trends Project polled “5,103 Hispanic adults” about the status of a national Latino leader.

It’s important to note the dates of the polling because this was before Texas Senator Ted Cruz captured the national spotlight. Though Cruz is a polarizing figure and deemed by some Latinos to ‘not be Hispanic enough,’ it would be interesting to see what the people polled for this survey would have felt about Cruz.

Does garnering non-stop media attention make someone a national leader by today’s definition, especially among those who aren’t politically obliged one way or another? We’ll have to wait for the next poll but it’s obviously clear from this one, that when this survey was taken, the majority felt there wasn’t one single Latino or Latina who could be identified as a national leader.

In fact, 62 percent didn’t even know of one and 9 percent just flat out said there wasn’t one. However, while the majority felt that way, there were signs that some Latinos in the community are paying attention and see leaders where others don’t.

It’s not unusual for Cuban Americans to readily identify a leader since, at least in the state of Florida, Cuban Americans were running for political office and winning long before Latinos in other parts of the country petitioned to get their names on their local ballots.

Yet, what the survey did reveal is that it might prove challenging for Latinos to reach a consensus when it comes to identifying just one person as a national Latino leader since most Latinos tend to look within their own inner circles.

Named leaders are linked to Hispanic origin for some groups. For example, among Cubans, the most named Hispanic leader was Rubio (with 25%). He is of Cuban origin and represents Florida, where 70% of U.S. Cubans reside. Among Puerto Ricans, Justice Sonia Sotomayor was most often named (with 11%). She is of Puerto Rican background and is from the Bronx (25% of Puerto Ricans reside in the New York-northeastern New Jersey metropolitan area).

Another possible insight from the poll is that the more assimilated a Latino feels, the less he/she may feel strongly that even a Latino leader is needed.

However, the biggest takeaway from the poll is that the majority of Latinos do feel having a national Latino leader is needed — and he or she just hasn’t arrived — yet.

A few more findings from the poll are: