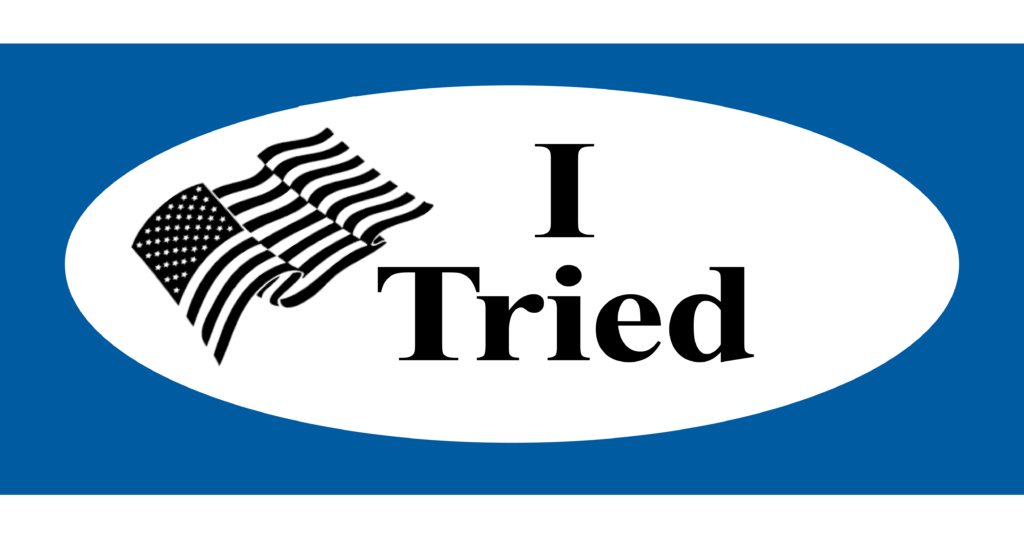 LatinaLista — The most immediate unknown from the recent presidential election is not what a Donald Trump administration will look like and act but how Latinos voted.

The debate of how many Latinos voted for Trump — some sources say 29 percent, others contend 18 percent, rages on.

So while everyone else is playing with the math, the NALEO Educational Fund wants to find out why voting wasn’t as simple as showing up for some Latino voters.

The organization’s election hotline received almost 11,000 calls on Election Eve and Election Day. Callers used the hotline to report any problems they were encountering to casting their vote. NALEO compiled the information into the new report: Barriers to the Ballot for Latino Voters 2016.

While some voters encountered voter intimidation (4%); ill-informed poll workers (4%); no assistance in Spanish (5%); long lines and voting booths not working properly (8%); and either not receiving their requested mail ballots or receiving ballots in the mail that weren’t asked for (9%), the #1 problem encountered by the most Latino voters, 65 percent, was voters who had tried to register or whose registration was confirmed, but whose names were not found on voter registration rolls or in pollbooks.

There’s nada más frustrating than leaving home, thinking you’ve filed all the proper paperwork, to stand in line, sometimes for hours, only to reach the check-in table to be told you can’t vote because you must not be registered because your name doesn’t appear in their paperwork.

It’s enough of an annoyance to sour many people on the voting process, and there are some groups counting on exactly that.

To counter this problem, NALEO suggests:

Adopt same day voter registration, and use technology to more effectively modernize voter registration: A majority of the disfranchised, disillusioned voters who called the NALEO hotline could not vote because they were not recognized as registered. Outdated systems that rely primarily on the transmission of information from paper voter registration systems contribute to voter registration problems, particularly at agencies required to comply with the National Voter Registration Act.

In an era that has tried to go paperless, it’s become clear that paper and technology are beginning to mix as well as oil and water. In other words, they don’t.

Since the nation has voted to break with the past in electing Donald Trump, the same should be said for letting go with the old ‘trappings’ of the voting process and blaze a new path to how we elect our leaders.