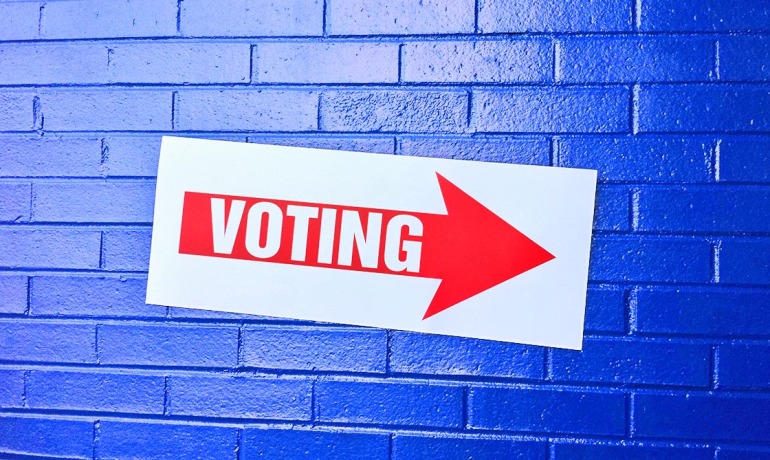 When political races are competitive, both Democrat and Republican voters favor candidates who are more strongly conservative or liberal, new research shows.

The findings contradict conventional thinking that holds close elections swing appeal to the center toward candidates with a moderate or centrist ideology and may explain why voters in the United States have elected so many polarizing candidates in recent elections.

For a study published in the Journal of Experimental Social Psychology, researchers conducted a series of three experiments.

The first presented subjects with a hypothetical primary election in the United States and observed whether the participant’s preference for an extreme leader was altered by their perception of how competitive the election would be.

A second study, which was conducted shortly before the 2012 Presidential election, found that both Democrat and Republican participants were more supportive of a more ideologically extreme version of Barack Obama or Mitt Romney, respectively, when they were told that the presidential election was likely to be competitive than when they thought the election was not close.

The final experiment tested the reasoning behind people’s choice of extreme candidates in competitive elections.

EXTREME LEADERS
“We found that when people believe that there is greater competition between their group and another group, they want to make clear what the differences are between the two groups,” says Rosalind Chow, associate professor of organizational behavior and theory at Carnegie Mellon University.

“To make the distinction between the two groups clear, they choose leaders who are extreme in their views.”

The findings suggest that when the media focuses on the competition between two groups, such as political parties, it leads members of both parties to lean away from the center in favor of more ideologically extreme representatives.

“Ironically, it is the perception that elections are close that are creating such stark ideological divisions.”