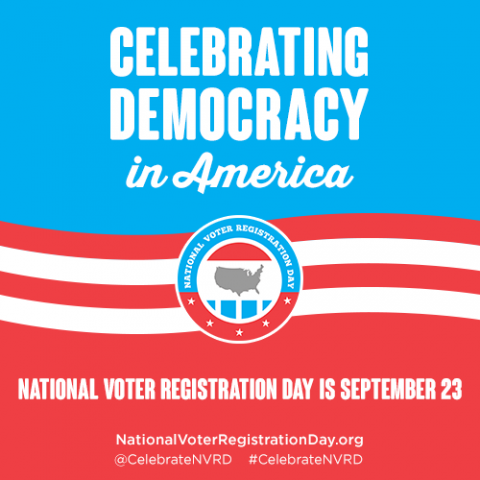 LatinaLista — Latino voters have the opportunity to, as they say, “rock the vote.” Unfortunately, in most elections, we can’t even accomplish a slight nudge.

Though Latinos comprise 11.3 percent of all eligible voters, the civic duty of showing up at the polls falls low on the list of priorities for too many Latinos. In the 2012 national election, the U.S. Census reports that Latinos turned out to vote in the fewest numbers — a 48 percent turnout rate versus the 66.2 turnout rate for African Americans and 64.1 percent for whites. Midterm elections have even worse no-show rates for Latinos.

Pew Research examined the history of Latino participation in midterm elections and found Latino voter turnout has been on the decline since the mid-80s.

It’s troubling news to think that 24.8 million Hispanics may not exercise their right to vote this November or possibly in the next presidential election. Because of this troubling scenario, Latino organizations, nonprofits and celebrities are doubling down to get Latinos registered to vote during today’s third annual National Voter Registration Day.

Our Responsibility to Vote! from Aalia Network on Vimeo.

In many states, it’s just a couple of weeks before the cutoff to register to vote for November’s midterm elections.

The right to vote is taking on more importance these days with many states passing Voter ID laws and new redistricting lines limiting voters of color political power. The act of voting has gone from a civic duty to a rallying cry for a new racial justice movement.

It’s a movement trying to get out one message: A “people’s voice” isn’t measured in how loud they scream or how many feet march in protest, but how many show up at the polls to get their voices heard.