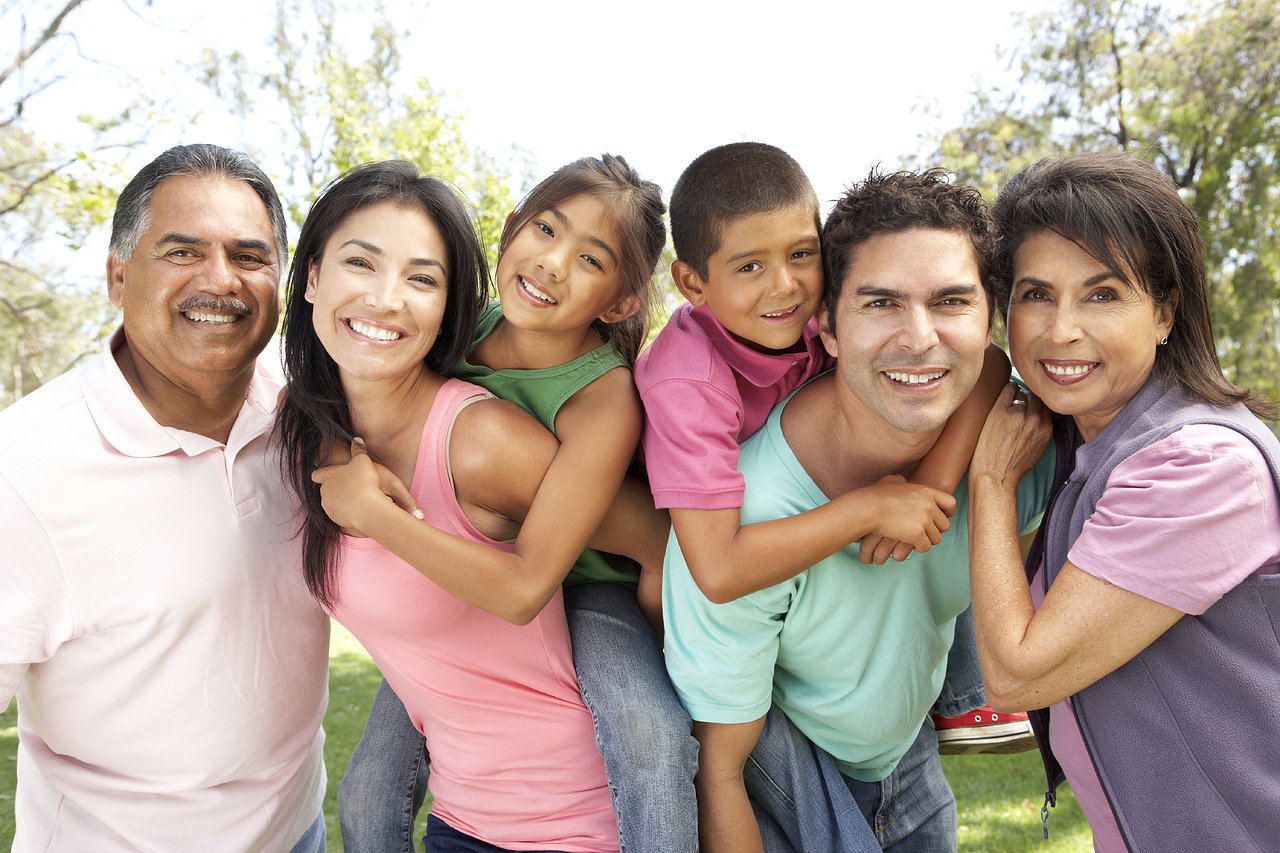 LatinaLista — Latinos are not of one single country, history, customs, traditions or accent. Yet some pollsters, researchers, politicians and the proverbial "man/woman-in-the-street" still have trouble seeing Latinos as anything but homogenous. Frankly, Hispanic Heritage Month doesn't help the cause.

But a new study of the Latino vote drills down beyond the country of origin to analyze the political differences that exist among Latinos — by age. And the revelations are eye-opening.

The Rhiza Ratio: Generations and the HIspanic Vote not only highlights the differences in perspectives and behaviors among the generations but, in the process, creates a blueprint for the future when today's youngest Latinos will one day come into their own as community leaders, influencers and professionals.

A few signs that the Latinos of mañana won't be like those of today are:

It's clear that the Latino community of the future will be different from today but education is still a deciding factor. 18-29-year-olds still carry on the battle of their predecessors of being overrepresented in dropping out of school, teen pregnancy, low literacy levels and working minimum-wage jobs.

Until that changes, everything else will stay the same.