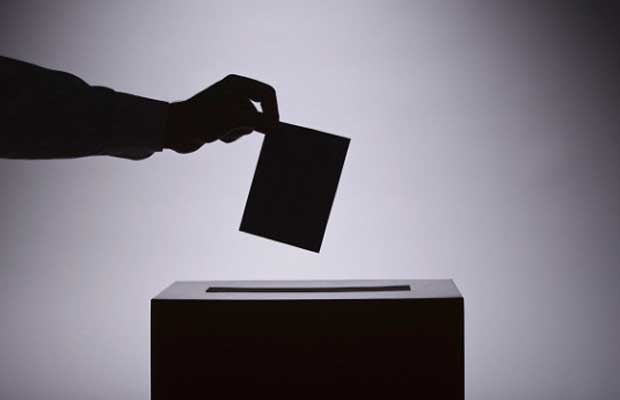 LatinaLista — Latino politicians have just as good a chance at winning their elections as their white opponents when they’re on the ballot. But there is a problem — political parties aren’t recruiting enough Latinos to make that happen. That’s according to a new study out of Michigan State University.

Analyzing nearly 10,000 statehouse elections in 2000 and 2010, researchers found Latino candidates were on the ballot just five percent of the time.

But when Latinos did run for office, they won just as often as their white counterparts—even in districts where most voters were white.

It’s a success rate not limited to Latino candidates but found to be true for black and other ethnic candidates as well.

While prior research showed that voters were biased against candidates of different ethnicities and races, the study’s authors are clear to not refute that finding but point out party affiliation almost always trumps race or ethnicity for white voters when choosing a candidate.

Eric Gonzalez Juenke, assistant professor of political science at Michigan State University, said, “Thus, the puzzle of minority underrepresentation in the United States shifts away from voters and moves instead toward the parties who are responsible for recruiting, training, and supporting minority candidates for office…We don’t have to pack districts with minority voters in order to get minority representatives in legislatures. What we need to do is start running more minority candidates.”