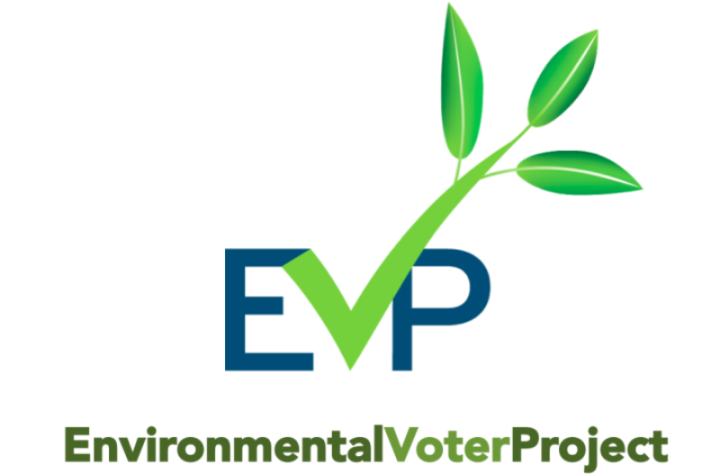 LatinaLista — So, who else has as big a dismal voter turnout as Latino voters? It seems those who say they care about the environment.

According to the new organization, the Environmental Voter Project (EVP), during the last national elections, “over 15 million individually identifiable environmentalists” never made it to the voting booth.

It’s rather ironic that there is such a high no-show rate at the polls considering Latinos consistently rank the environment as one of their major issues during election seasons. We could try and connect the dots, but that’s another story.

The EVP isn’t unlike other voter registration organizations. They need more environmentalists to show up at the polls to vote for or against those policies threatening the nation’s natural resources and environmental health. But the EVP has another tactic for finding their voters.

Rather than just target the same people, who can be counted on to show up at the polls in every election, the non-partisan EVP taps into an arsenal of new voter mobilization tools, social media tactics and big-data analytics to find environmentalists who have become inactive and turn them into “consistent voters.”

According to their website, the organization isn’t concerned with which party an environmentalist belongs to but rather that they turn out and participate in the voting process. In that way, polling done by politicians will include their voices and opinions. Otherwise, by not voting, these environmentalists lose the opportunity to be included when it comes to gauging public opinion on matters of national interest.

Until September 30, 2015, EVP is conducting a crowdfunder to raise $400,000 to reach 15 million inactive environmentalists.

apathy, environment, featured, politics
Previous Post About half of high schools release discipline records to colleges for admissions
Next PostDiscovery of metal vessels "will change the story" about Peru's most sacred archaeological zones