This Latina voter doesn’t care about Clinton’s emails. Here’s why. 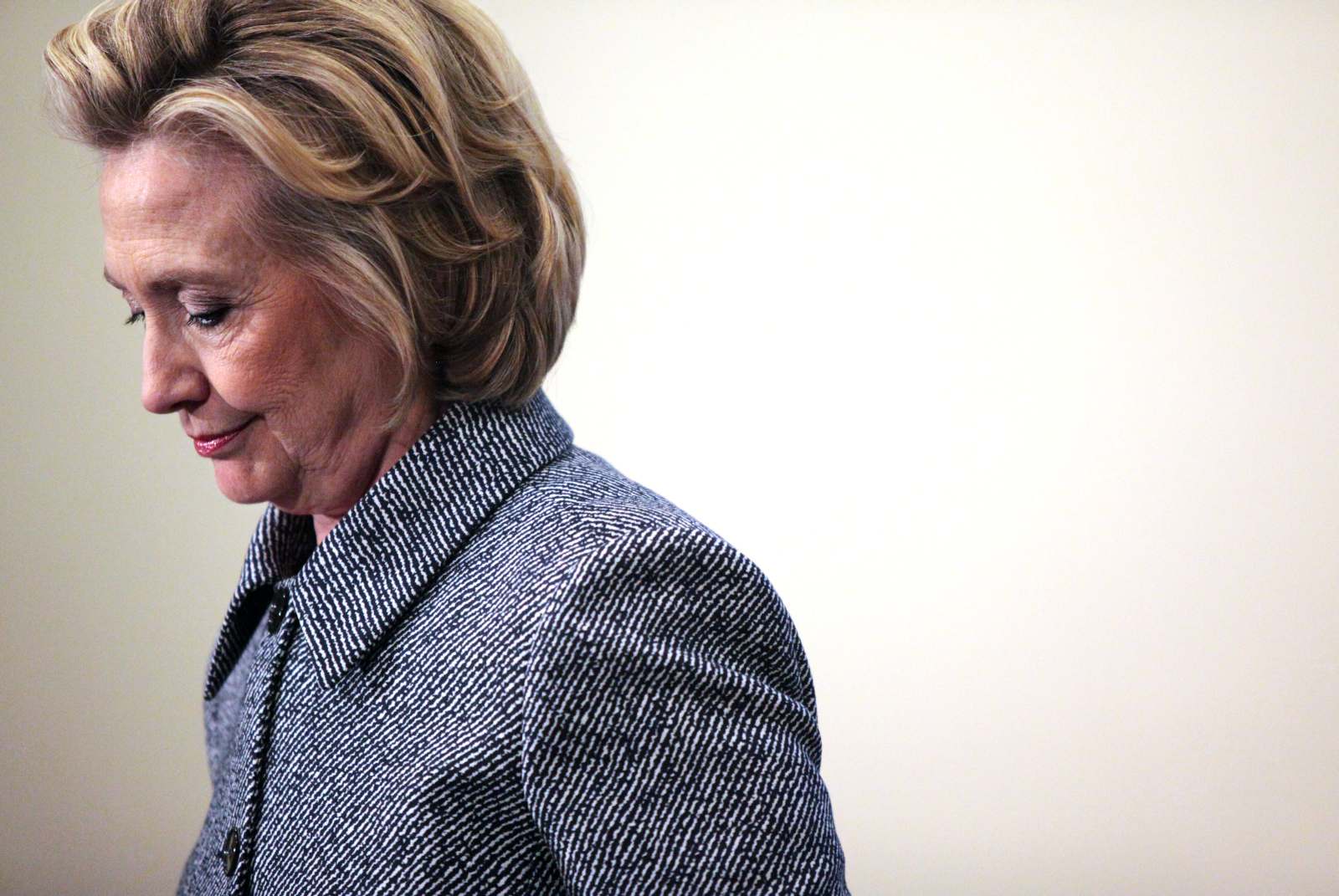 LatinaLista — News that FBI Director James Comey reopened the investigation into Hillary Clinton’s emails created an outcry from the Democrats and a cry of delight from Trump’s campaign.

Media pundits are having a field day as to how this latest revelation — that emails found on a computer belonging to former U.S. Rep. Anthony Weiner could be pertinent to the investigation of Hillary Clinton’s personal email server — will cause support for Clinton to drop off in favor of Trump in the last days of the campaigns.

We know why Trump and his supporters want that to happen but why would anyone else be so eager to buy into it?

As of yet, nobody knows, not even the FBI, the extent of the content in those emails. It could be something as simple as Weiner’s wife, Clinton’s assistant Huma Abedin, telling her husband she’ll be late coming home from work because she’s working on “State business.” Nobody knows.

What we do know is that no amount of ‘floating’ emails, and I wouldn’t be surprised if more turn up, change the fact that Donald Trump is not intellectually, emotionally or experienced enough to be the next President.

Discovery of these emails don’t change the fact that Trump has been exposed as someone with sexual predatory habits when it comes to how he treats and talks about women.

The emails don’t erase the fact that Trump has been involved in, literally, thousands of lawsuits and continues to either battle or instigate them.

The emails don’t change the fact that in every appearance Trump grossly inflates (lies about) the facts to fit his agenda without offering anymore proof than his ‘word.’

The emails don’t change the fact that Trump purposely set out to defraud/cheat hard-working people out of the money via Trump University or (dis)honoring contracts for work on his properties.

The emails don’t change the fact that Trump has avoided paying federal income taxes for years. Regardless of whether or not it was legal, it was unethical.

The list of Trump’s disqualifiers go on and on.

If Clinton’s carelessness with emails is all that can be said of her inadequacies then it’s a lesson learned for her and a moot point — because as president she will have enough aides doing the texting for her.

Donald Trump, Hillary Clinton, politics
Previous Post ‘Global’ neighborhoods on the rise across US
Next PostPuerto Ricans Smoke More than Other Latinos