Latina Lista: News from the Latinx perspective > Palabra Final > Politics > Trump’s rise in the polls is thanks to the one group who should have known better 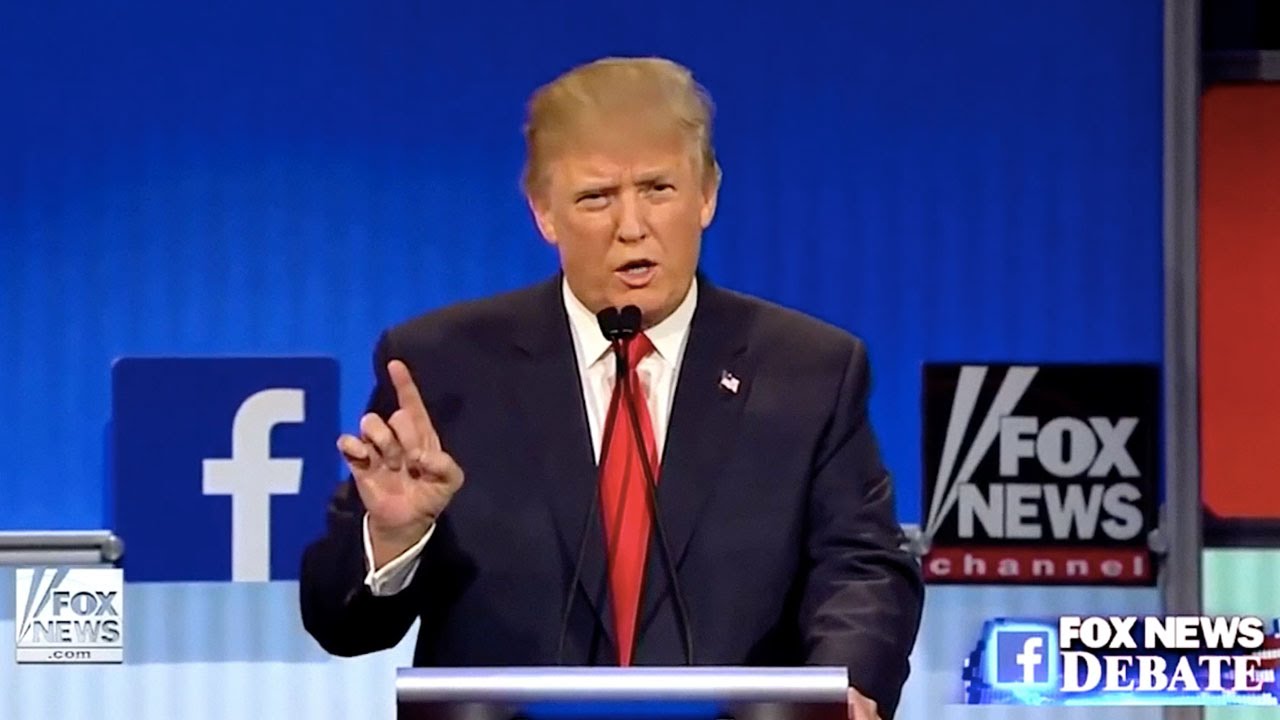 LatinaLista — Long before Donald Trump started sweeping up primary wins, I noticed a disturbing trend on network and cable news shows — Trump was their go-to candidate interviewee. Like on the debate stage where the spotlight perpetually shines on Trump, broadcast news programs dialed him up for every show like he was the only one running for the GOP nomination.

At first, it was easy to hear the amusement in the voices of news moderators and anchors as they struggled to keep a straight face interviewing “the Donald.” It was clear they didn’t see Trump as a credible contender and regarded him as a kind of jester among a court of career politicians. After all, Trump was a reality media star and already reigned over his own little Trump nation. He couldn’t possibly be serious about being President.

However, the media underestimated the depth of Trump’s arrogance and ego. Not even when he made comments that were universally condemned for their insensitivity, lack of political correctness, inhumanity and outright lies, the media couldn’t get enough of him. An appearance by Trump was a certain spike in ratings, even if it lasted only 30 seconds.

Before he was the clear frontrunner, news anchors treated him as such.

I knew the media was enabling a candidate who should never have the privilege of holding the highest office in our land but I didn’t realize just how big a disservice broadcast media was committing until the New York Times released their analysis today of “earned” and “paid” media by each of the presidential candidates. The analysis shows that the media didn’t just forget the most sacred mantra of journalism — balanced and fair coverage — they burned it.

Media Matters reports that Fox News has given Trump nearly $30 million in free airtime since the launch of his presidential bid.

According to the analysis, Trump has the smallest campaign budget among any of his current contenders but he has by far the most hours in earned media coverage. In other words, the media can’t stop talking to him. He doesn’t have to pay for that kind of coverage.

Mr. Trump earned $400 million worth of free media last month, about what John McCain spent on his entire 2008 presidential campaign. Paul Senatori, mediaQuant’s chief analytics officer, says that Mr. Trump “has no weakness in any of the media segments” — in other words, he is strong in every type of earned media, from television to Twitter.

Over the course of the campaign, he has earned close to $2 billion worth of media attention, about twice the all-in price of the most expensive presidential campaigns in history. It is also twice the estimated $746 million that Hillary Clinton, the next best at earning media, took in. Senator Bernie Sanders has earned more media than any of the Republicans except Mr. Trump.

Now, political broadcasters are trying to regain lost ground when they interviewed Trump in the past without hammering him to be accountable for his words and actions. When they should have demanded more of him but backed off in fear he would boycott them, political news broadcasters now see just how badly they ceded their own credibility as they had a hand in creating national acceptance for a candidate who was better off on the small screen than in the Big House.

Editor’s Note: It is with regret that this post will be yet another “earned media” coup for Trump but hopefully Trump will receive more of this kind of earned media that speaks out against someone who would be far more dangerous to have in the White House than on Wall Street.

Crowdfunder: Searching the island for Cuba's rich culinary roots and traditions
Comment
Trump criticized after calling for U.S. borders to be closed