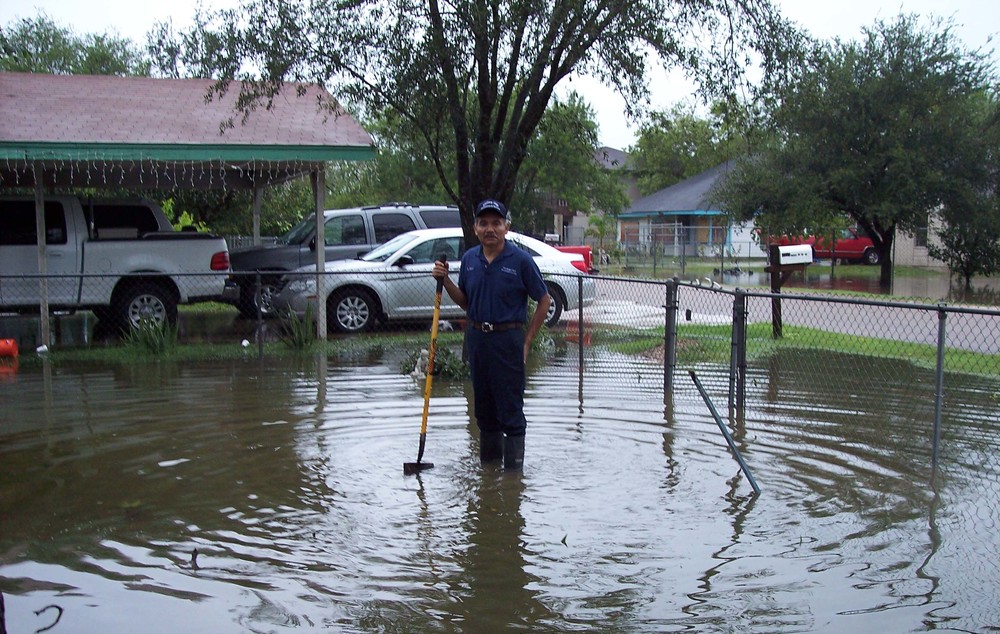 LatinaLista — Wall Street investors — and financial commentators — just hate it when businesses or sectors of the economy blame the weather for low profits or numbers. On CNBC, whenever a new set of financials with dismal numbers are released, it’s become cliche for the anchors to admonish analysts by starting interviews with: “You’re not going to blame the weather, are you?”

For some reason, Wall Street and the people who cover it, don’t accept that weather has a significant impact on people, including their buying and spending habits. It’s a disconnect that extends to the Republican Party. Yesterday, the House Appropriations committee approved a 9 percent funding cut — that’s a loss of $718 million — to the EPA, along with, blocking key Obama administration climate rules.

According to Kentucky Rep. Hal Rogers, chairman of the committee, the action was necessary because the EPA and Obama’s climate initiatives are an “unnecessary, job-killing regulatory agenda.”

In other words, making businesses compliant with pollution standards, adoption of clean energy and accountable for their interaction with the environment and responsible use of natural resources are actions that kill jobs. What the GOP or Wall Street don’t seem to care about is that, more importantly, those same actions don’t kill people — it’s the human disregard for the environment that has deadly consequences for everyone.

Given the increasing severity of weather events around the world, more people are speaking out about the impact of climate change on people’s health — and the consensus is people are suffering.

The ones who are hurting the most from global warming are those who are the most vulnerable to change of any kind: those who must rely on food banks for their next meal, subsidized housing to keep a roof over their families’ heads, those who have lost their jobs due to weather extremes and those feverishly waiting in ER waiting rooms for treatment of respiratory conditions considered too expensive worthy of a doctor’s visit a few weeks before, but now a life-and-death situation.

The debate on connecting mankind’s actions to climate change has turned a tide with Pope Francis’ soon-to-be-released (but leaked) papal encyclical which reinforces his feelings that he made public in January, saying, “…man has slapped nature in the face.”

Not believing global warming is a reality creates the false perception that the economically fragile in the world are responsible for their own suffering. It self-validates the excuse that out-of-the-ordinary weather events are one-time flukes with no one thinking about lessening the impact when it happens again.

Not believing global warming exists ignores not only humankind’s relationship with nature, but our responsibility to it.

The real question in the debate about the impact of climate change shouldn’t be about whether or not to blame the weather for poor profits but how much to blame man for making a bad situation worse.

Crowdfunder: Blood of Kings - Matadors face death for love of the tradition
Comment
Study: Latino children and other minorities less likely to use helmets