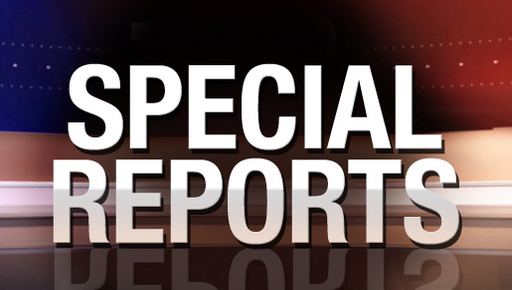 As the COVID-19 pandemic deepens, it’s clear that more populations are affected by the economy’s self-induced downturn than others. Namely, researchers are finding that it’s communities of color who are feeling the pain of not only firsthand experience with the Novel Coronavirus but loss of jobs, food bank assistance and falling behind on rents and mortgages.

One group getting hit hard are full-time Latinx and Black students. A new report by Student Loan Hero finds that Covid-19 is disproportionately affecting these students.

Researchers at Student Loan Hero also note that COVID-19 is starkly highlighting racial disparities that exist in US society and plan on monitoring it as the crisis continues.

Two million children are sold for sex each year; the average age is 15-17 years old.  A new national public service announcement (PSA) campaign wants to change that sad statistic. The Once Upon a Crime campaign highlights how some children’s belief in a fairy tale ends up like a Stephen King horror tale.

The series … depicts how sexual predators disguise themselves as their knight in shining armor only to lure young girls into “the life” of sex trafficking. Predators exploit the insecurities, vulnerabilities and fear of children, knowing that society has historically fueled their fantasy with promises of a happy ending. While this may seem like it only happens far, far away from home, the grim reality is that it’s happening right here on our American soil, in every state.

With more public awareness, the hope is that these predators will be brought to justice and these children given the happy endings they deserve.

Latino Decisions and SOMOS released the year’s first U.S. Latinx-only poll and found hope is in short supply for many Latinx.

Among the survey findings: