Latina Lista: News from the Latinx perspective > Palabra Final > Special Reports > Report: For Women and Girls, the Common Core Is a Step Toward Greater Equity

Report: For Women and Girls, the Common Core Is a Step Toward Greater Equity 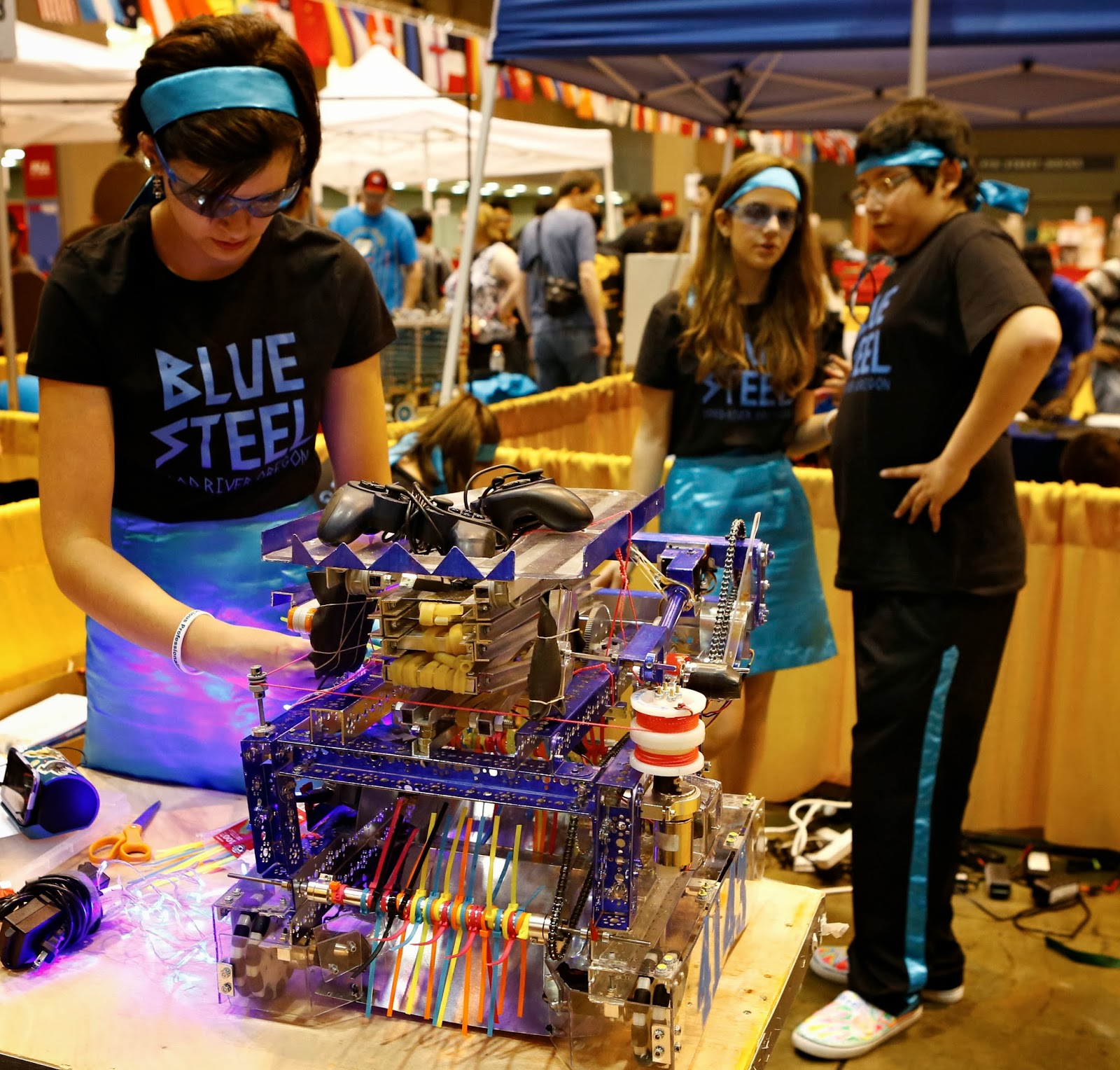 Women and girls continue to benefit from dramatically increased educational opportunities. Due in large part to the success of Title IX of the Education Amendments of 1972, more than half of the associate’s, bachelor’s, master’s, and doctorate degrees awarded by U.S. colleges today are earned by women.

Yet despite this progress, large gender-based disparities and inequities in education and employment persist. In particular, girls of color and girls from low-income backgrounds underperform academically compared with their white, higher-income peers.

Girls also often lack access to high-quality, rigorous courses, particularly in science, technology, engineering, and math, or STEM. These courses can benefit girls by better preparing them for college and for careers that pay competitive wages.

The Common Core State Standards represent an important step toward closing achievement gaps and opening the door to higher-paying STEM fields for millions of girls. By establishing uniform and more-rigorous academic standards, the Common Core helps ensure that all students — both girls and boys, regardless of their income levels and backgrounds — are taught to the same high expectations.

Educational gaps for girls and students of color

The Common Core State Standards can have an invaluable impact on girls — particularly girls of color.

In kindergarten through 12th grade:
There are achievement gaps in math and science between girls and boys; in particular, girls of color significantly lag behind their peers. On the eighth-grade National Assessment of Educational Progress exam, a nationally representative assessment of the knowledge and skills of American students, girls are 20 percent less likely to achieve proficiency in science than boys. Strikingly, 39 percent of white girls are proficient in science, compared with just 9 percent of black girls and 13 percent of Hispanic girls.

After college and beyond:

The pay gap between women and men is established directly after college. In 2009, college-educated women made, on average, 82 percent of men’s salaries one year after graduation. While women choose fields that pay less — such as social sciences and teaching instead of engineering and computer science — even after controlling for factors such as college major, occupation, and average hours worked, the wage gap still exists.

Conclusion
More engaging and challenging standards build a strong academic foundation for all students. Girls — and in particular, girls of color — have a lot to gain from more-rigorous learning standards that better prepare them for college and career success.

By raising the expectations for student learning, the Common Core State Standards allow girls the opportunity to seize STEM learning opportunities while in grade school; to pursue a diverse set of college majors; and to obtain jobs that command higher salaries. The Common Core State Standards can expand on the progress girls have made since Title IX and can have a long-lasting impact on women in society.

The full report is available online.