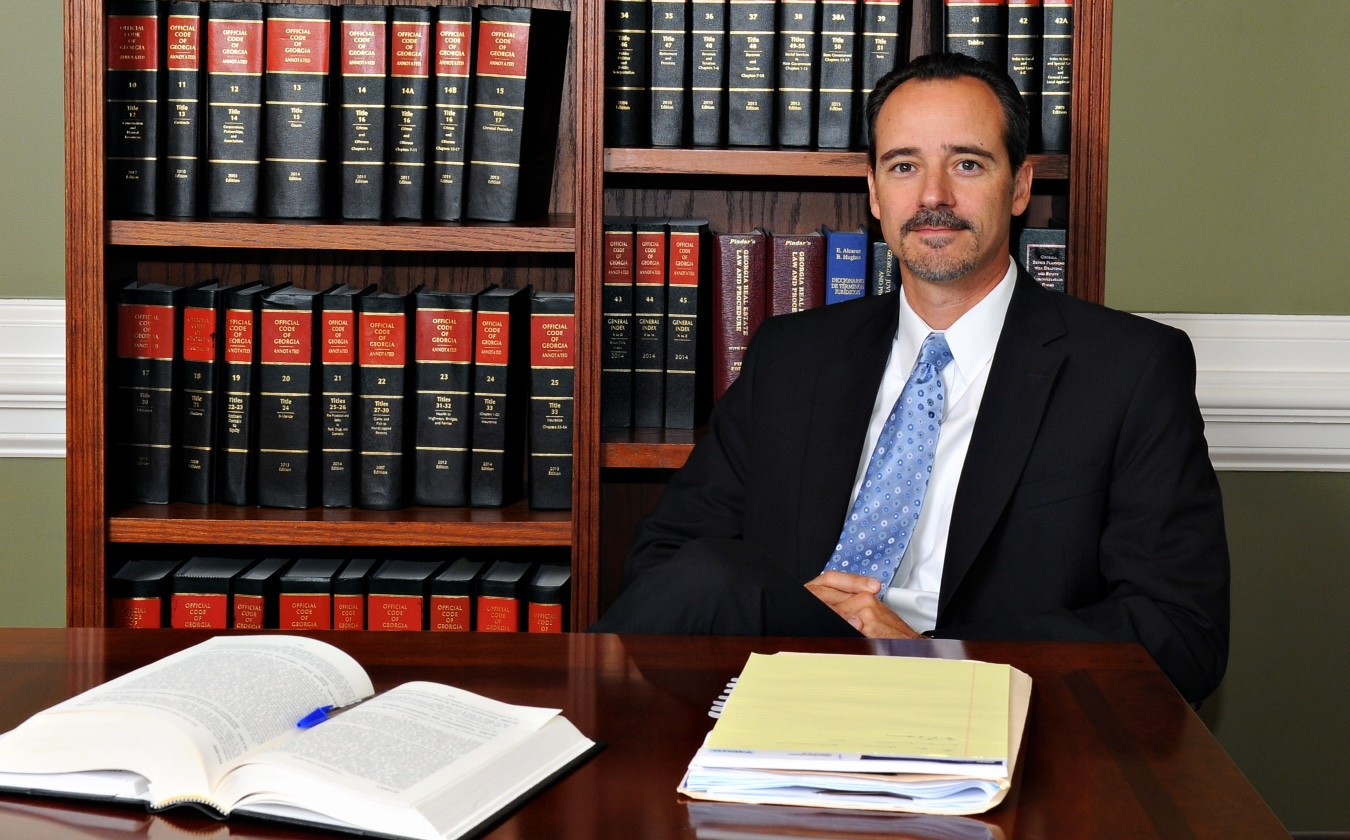 DALLAS, Ga. – The Hon. Dean Carlos Bucci became the first Hispanic ever appointed to the Superior Courts of Georgia. Bucci, an attorney in Dallas, Ga., was appointed by Gov. Nathan Deal as a Superior Court judge in the Paulding Judicial Circuit. Bucci’s family is from Utuado, Puerto Rico, where his mother, like her father before her, worked as a school teacher. Though raised primarily in Georgia, Bucci briefly attended elementary school in San Juan, Puerto Rico.

Bucci, 43, who has been practicing law for 18 years, was appointed to one of the judicial circuit’s three Superior Court judgeships on Jan. 7. Prior to being sworn in earlier this year, Bucci candidly stated in an interview with the Neighbor Newspapers that he anticipated a heavy workload once he took office as Paulding’s newest Superior Court judge. “Even with three judges, there was a lot on their plate. I expect to hit the ground running,” Bucci said.

There is a reason why Bucci is hard at work; the Paulding Superior Court hears more than 7,200 cases each year.

“What a historic honor for Judge Bucci. We applaud Gov. Deal for appointing him to the Superior Court,” said State Bar of Georgia President Patrise M. Perkins-Hooker. “The timing of his appointment is important as the Bar turns its focus toward programs that serve the growing needs of the under-represented in Georgia. The need to extend appointments to qualified members of the Hispanic community is important and will continue to demonstrate steady progress in the continuing efforts to diversify the judiciary in this state.”

Prior to becoming the newest Superior Court judge in the Paulding Judicial Circuit, Bucci was…

featured, Georgia, Superior Court
Previous Post Latest study on "State of the World's Mothers" finds some U.S. cities comparable to developing countries in keeping families safe & healthy
Next PostCrowdfunder: Only Spanish-language used bookstore in NYC, to travel through the US promoting Latino culture

Latest study on "State of the World's Mothers" finds some U.S. cities comparable to developing countries in keeping families safe & healthy
Comment
Crowdfunder: Only Spanish-language used bookstore in NYC, to travel through the US promoting Latino culture