Infographic: Why the female prison population is exploding 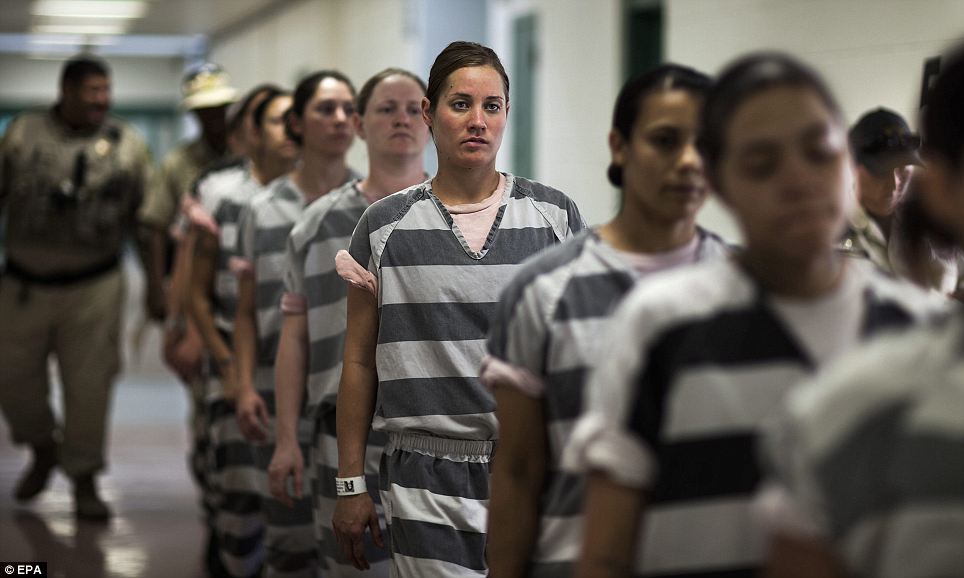 LatinaLista — The female prison population has increased 646% in the past three decades, primarily due to inmates receiving sentences for nonviolent, low-level offenses.

The United States imprisons more women than any other country, all at the taxpayer’s expense. Why is this number growing so dramatically? Boston University’s Master of Criminal Justice online program takes a closer look at the exploding female prison population in the United States in the infographic below.

Females account for roughly 10% to 15% of all arrests. In addition, they account for 10% of total prosecutions. Some countries imprison a significant number of women for drug-related crimes. These include Thailand, Portugal, Greece, Italy, Sweden and Russia.

A significant number of women were incarcerated for drug-related crimes between 1991 and 2011. During this time period, drug crimes made up the majority of new female court commitments and most readmissions (46.4%) were sentenced drug offenders. In 2011, the percentage of drug offender readmissions dropped significantly to 33%.

The Demographics of Female Prisoners in the United States

The percentage of white women incarcerated is much higher than that of white men, with 49% compared to 32%, respectively. Black males make up 37% of the imprisoned population, compared to 22% of black women. Hispanic males account for 22%, compared to 17% for women. For both men and women, the incarceration rate is higher per 100,000 residents for black individuals than other races.