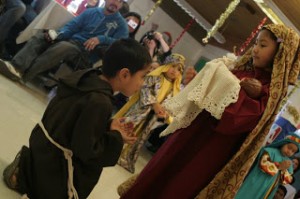 Hispanics observe the nine days between December 16 and 24 with parties, singing, praying, piñatas, carols, scooters, punch, sparklers and many more symbols. That is how they celebrate and remembers the pilgrimage of Mary and Joseph towards Bethlehem, where they sought shelter for the birth of the Messiah. 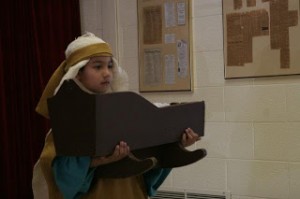 Posadas
Mexicans ask for a room for the night through music; they leave their homes and go door to door, singing carols. The interesting part is the role played by those inside the homes, since they have to deny access to the pilgrims. However, the pilgrims insist until the doors are opened, representing the shelter they sought.
This tradition, brimming with symbolism, includes hsitorical analogies in elements as simple as a piñata. The piñata wioth seven cones represents the seven deadly sins. It is full of treats, a symbol on Earth of divine grace. The blindfold represents faith; the stick is God and those cheering through sing are the faithful, who together represent a church.

Aguinaldos
Venezuela prepares itself for the arrival of Baby Jesus with nine morning events known as the aguinaldo masses, which are celebrated from 4 to 6 in the morning. After the mass, music – called gaitas – are heard outside the churches, where youngters ride scooters and enjoy sweet pancake-like arepas and hot chocolate.
Usually, the last aguinaldo mass, which us held on Christmas Eve, offers a dramatization of the birth of God´s son.

Novenas
This Colombian custom dates from 1700. Full of prayers, the novena has became a family celebration. During the novena, the Rosary is said for nine days, divided into four categories: sorry, preparation, requests and indulgence.
The prayers do not have to be said in church; they can be said at home or in public plazas.
Once the series concludes, custard and doughnut-like buñuelos come into play, since for Colombians they are synonymous with Christmas, a gathering and a party. 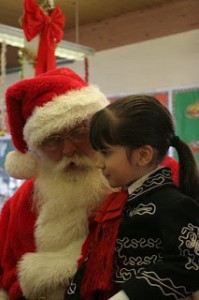 Posadas, Aguinaldos and Novenas are proof of the cultural mix that envelops Hispanics. From the Rio Grande to Patagonia, cultural syncretism is manifested through family reunions and get-together with friends during the Winter holidays. 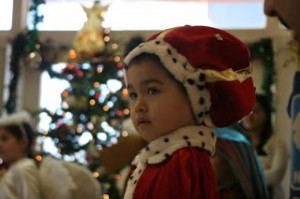