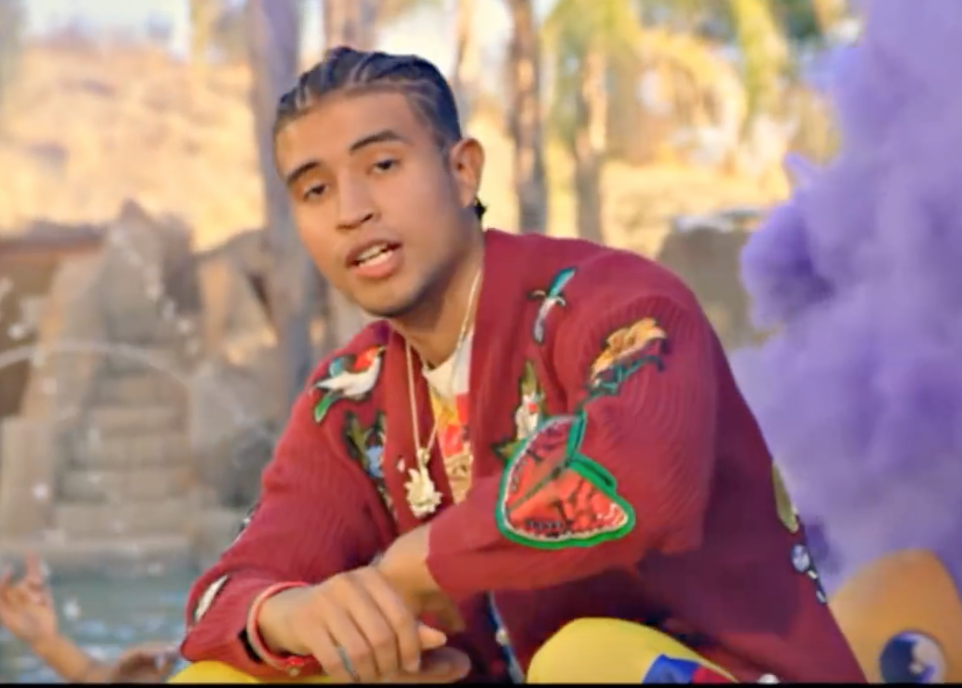 While a national juvenile recidivism rate is not available, individual statereports show that black male youth consistently recidivate at significantly higher rates than do their white counterparts. The cyclical overrepresentation of black youth in the juvenile and criminal justice systems provides exigent justification for the development of reentry programs tailored specifically for minority youth offenders. Legislative reactions to our increasingly stratified juvenile detention facilities reflect a deep and immediate concern. Disproportionate Minority Contact reports have been published calling for the “further investigation of details, as well as an attention and action” to this “alarming phenomenon.” Other reports have attributed a racially disparate school-to-prison-pipeline to a lack of culturally competent school personnel, who seem unable to functionally discipline students of color.

Yet despite the evident need for reform, there remains a dearth of reentry programs that deliberately aim to reduce recidivism rates among youth of color. A racially stratified juvenile justice system cannot be rectified through color-blind reentry options. Culturally relevant reentry programs offer one possible method for sustainable reform.

A number of educational researchers have spelled out the advantages of using culturally relevant pedagogy in classrooms. Their literature supports the need for a shift from conventional mainstream curricula that inhibit nonwhite youth from expressing their racial and ethnic identities in the classroom. Researchers in other disciplines have supported the role that culture plays in positively forming collective and individual identities for youth of color. Research also supports that these identities are crucial to the development of functional beliefs and behaviors that may keep adolescents from reoffending.

To explore the application of this existing research to issues of juvenile justice reform, I recently conducted a qualitative evaluation of one hip-hop-based lyrical expression reentry program. Results from my study offer promising support for the role that culture can and should play in constructing reentry programs that will deliberately serve youth of color.

Using hip-hop to express themselves

The program I evaluated is run by The Motivational Edge (TME), a nonprofit Miami-based organization that administers multiple programs with one objective: to reduce recidivism rates among recently incarcerated juvenile offenders in the Miami-Dade area. Consistently, the youth population they serve is at least 75 percent black and Hispanic. TME’s lyrical expression program aims to achieve its mission by taking these youth on a “journey of self-discovery through creative writing, songwriting and hip-hop based lyrical expression, while at the same time offering a rare and safe outlet for them to positively express themselves without being judged.”

The program’s establishment of hip-hop culture as a background for lyrical expression instruction was crucial to fostering a comfortable learning environment for the youth.

During each session TME’s teaching artists offered lyrical instruction, linguistic support and life advice that helped each of the youth construct a final lyrical composition — a rap. In addition to teaching the youth such linguistic concepts as metaphor and analogy, the teaching artists required that the students avoid any lyrics containing profanity, the “n-word” or the degradation of women. These lyrical restrictions allowed youth to expand their working vocabularies, which in turn had a positive impact on their interpersonal and self-expression skills.

In addition to improving self-expression and interpersonal effectiveness, the program strengthened other domains of well-being including: purpose in life, sense of control over the future and environmental mastery. During each lesson, the artists taught the importance of taking responsibility for their words and actions; at the same time, they empowered the youth to make intentional choices that will brighten their futures. The artists’ ability to simultaneously critique and empower these young men was aided by the honest and open parental-like bond they established. The rap-writing process therefore served as an introspective, cathartic mechanism for the youth to “break down life,” reflect on the choices they had made and draft functional plans for the future—all without instilling guilt or blame.

One example of a student’s lyrics:

“I would take your money, but I’m controlling myself/ I won’t take anymore/ Ain’t have no food/ Look in my eyes and you’ll see the struggle”

These anecdotes exemplify the impacts that this program had on one group of recently incarcerated young men of color:

“Whatever I do …  it controls my life. If I do something bad, it’s gonna come right back to me. I’m the only one that can control my life”

“[Writing] made me feel better about talking about life and the streets. I’m trying to make my future bright, and talk to young ones about the streets.”

“Before [being in the program] I ain’t wanna talk to nobody. My girlfriend is my closest person and I ain’t even wanna talk to her. Ever since I been in this program, it’s been …  easier. Now, I can actually talk to [her] and express how I feel.”

Overall, results from my study support these significant findings:

The implications of these results are as significant for juvenile justice reformers as they are for parents, teachers and school administrators. Youth of color cannot continue to be marginalized and victimized by the same public school and juvenile justice systems that uplift their white peers. I encourage actors in both systems to make a shift from conventional to culturally relevant pedagogies and practices.

Margaret Goldman is an undergraduate at the University of Miami. She interns at The Motivational Edge, a 501(c)(3) youth development agency that uses culturally relevant arts as a motivational platform to lower reoffending rates in urban youth.