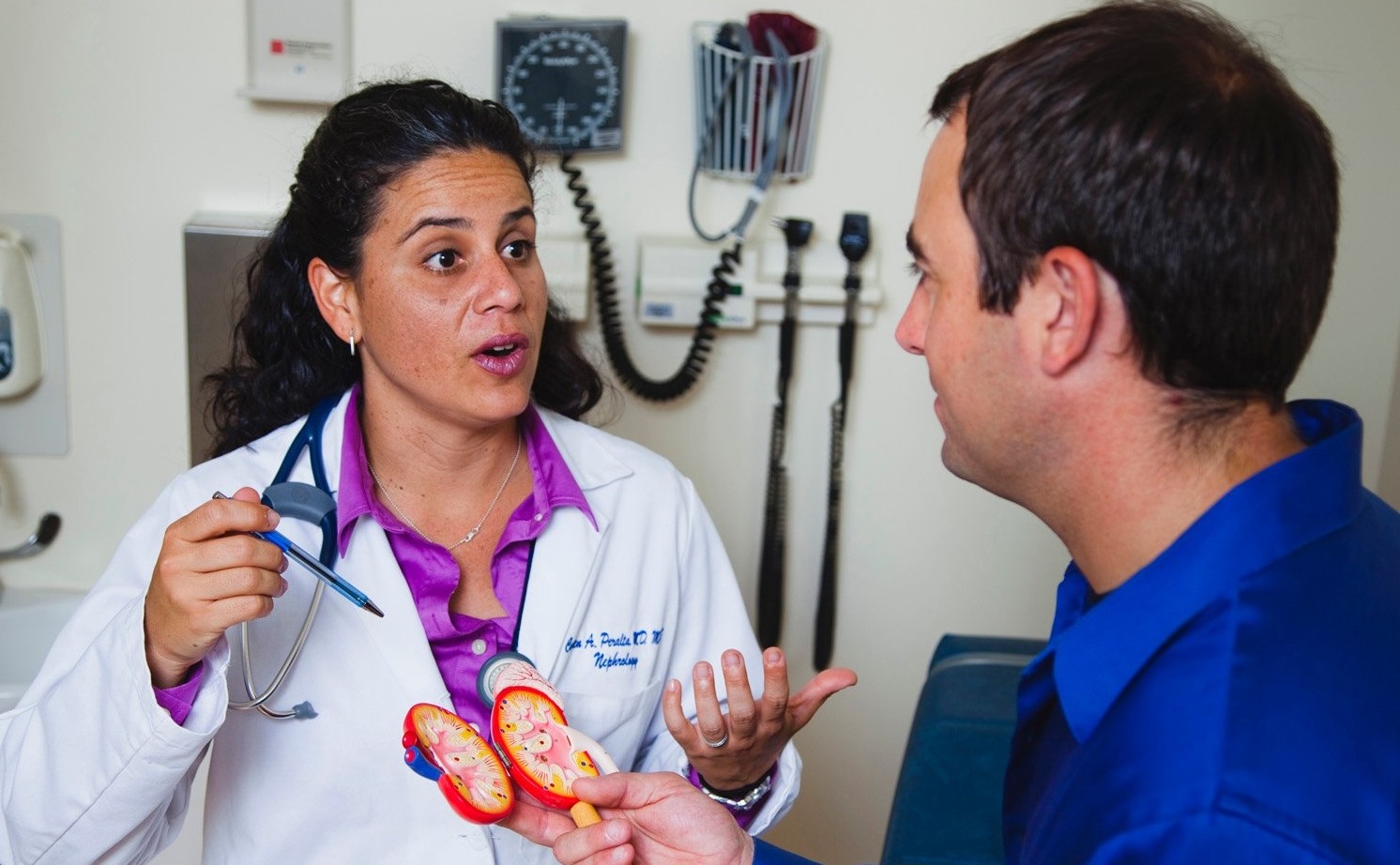 The Robert Wood Johnson Foundation (RWJF) has announced a Latina among the 10 recipients of the Young Leader Awards: Recognizing Leadership for a Healthier America.

The honorees, recognized at a ceremony in Princeton, N.J., were chosen because they offer great promise for leading the way to improved health and health care for all Americans. Each individual, who is 40 years or younger, received $40,000.

Dr. Carmen A. Peralta, an assistant professor in residence at the University of California, San Francisco, is one of the Young Leaders. She studies ways to reliably and accurately detect early kidney disease, when treatment could help prevent irreversible damage, with a focus on African Americans and Hispanics and their higher rates of end-stage kidney disease.

Healthy kidneys remove waste products and excess water from blood, secreting both as urine. Creatinine, produced through muscle metabolism, is one of those chemical wastes. African Americans as a group were long thought to have elevated amounts of creatinine naturally.

But early on, Peralta doubted that race would so uniformly or precisely define creatinine levels. She theorized that early kidney problems among African Americans were being overlooked because doctors discounted their higher readings— a possible sign of impaired kidney function — as racially specific. By examining the urine of large groups of young Blacks and Whites through 24-hour collections, Peralta showed that many cases of kidney disease were being missed because of that false assumption about creatinine levels.

She was determined to learn how to better detect those cases early on. In addition to studying creatinine in urine, she measured other markers for kidney disease like blood cystatin C and urine protein. Her “triple marker” approach, tested on approximately 29,000 people, improved the identification of those at risk for developing end-stage kidney disease.

Because her findings were so strong, the future international guidelines for Detection and Diagnosis of Kidney Disease will recommend utilizing her approach in cases where a patient’s kidney disease status is unclear.