Looking for Ideas to Spend Your Tax Return — Head to NYC!

Tax Season is officially over and by now most of you have already filed your taxes and are either waiting for your return or holding onto your return to figure out how to spend that money. Well here’s an idea, why don’t you head over to NYC? It is one of my favorite cities to visit and get lost in different cultures, smells, and views.

My friends over at CitySights NY, the iconic double-decker buses in NYC, has suggested some of the top places to treat yourself guilt free in this magnificent city: 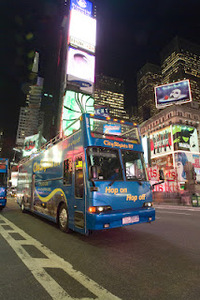 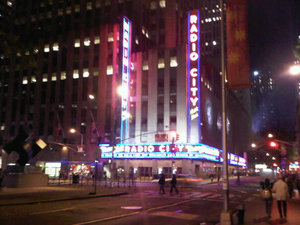 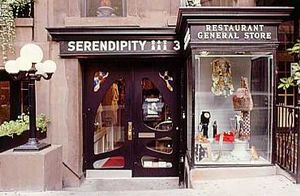