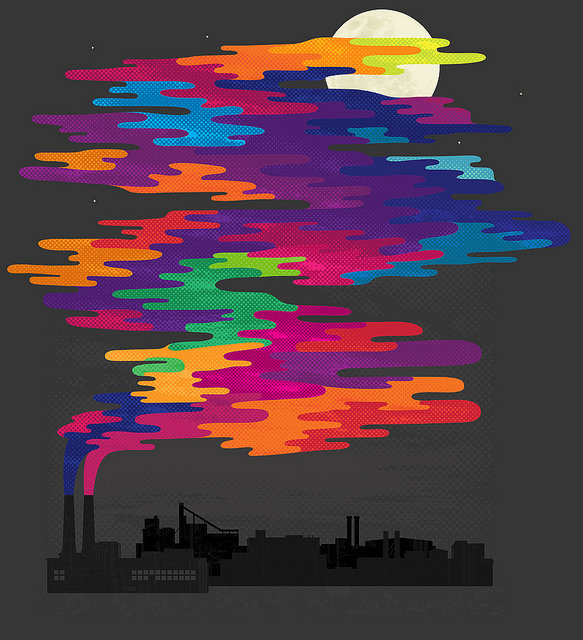 The Clean Air Act requires EPA to set standards for ozone, particulates and other kinds of pollution — and to periodically review and update those standards to make sure they provide adequate public health protection. Unlike the Cross-State Air Pollution Rule, the Ozone and Particle Pollution Standards are national and all areas are required to work to meet them. The last ozone standards were set in 2008 and the last particle pollution standards in 2006 – and both are due for review soon and need to be strengthened. In 2008, the Bush EPA established an ozone health standard of 75 parts per billion (ppb) — a level which is substantially less protective than unanimously recommended by EPA’s panel of expert science advisors. The expert panel recommended the standard be set between 60-70 ppb.

Ground-level ozone is one of the main components of smog; it is linked to asthma and other lung diseases. Particle pollution is often commonly called soot or haze; it can be a complex mix of different, sometimes dangerous, bits of matter. Small particles can get into your lungs and bloodstream and can cause asthma attacks and other respiratory problems, as well as heart attacks.

Status: EPA is expected to review the ozone standard next year and is due to review the particulate matter standard. Several environmental groups recently sued EPA for missing an October 2011 deadline to update the particulate standards. The plaintiffs have asked the court to set a new deadline of October 2012; EPA is asking for more time, and wants to set the new standards in June of 2013. 11 state attorneys general have also sued EPA for failing to update the soot standard in a timely manner.

featured
Previous Post Going Global on a Shoestring and a Smartphone
Next PostVideo in Action: Behind-the-scenes of Spanish filmmaker's spot celebrating 50 yrs of Amnesty International

Going Global on a Shoestring and a Smartphone
Comment
Video in Action: Behind-the-scenes of Spanish filmmaker's spot celebrating 50 yrs of Amnesty International