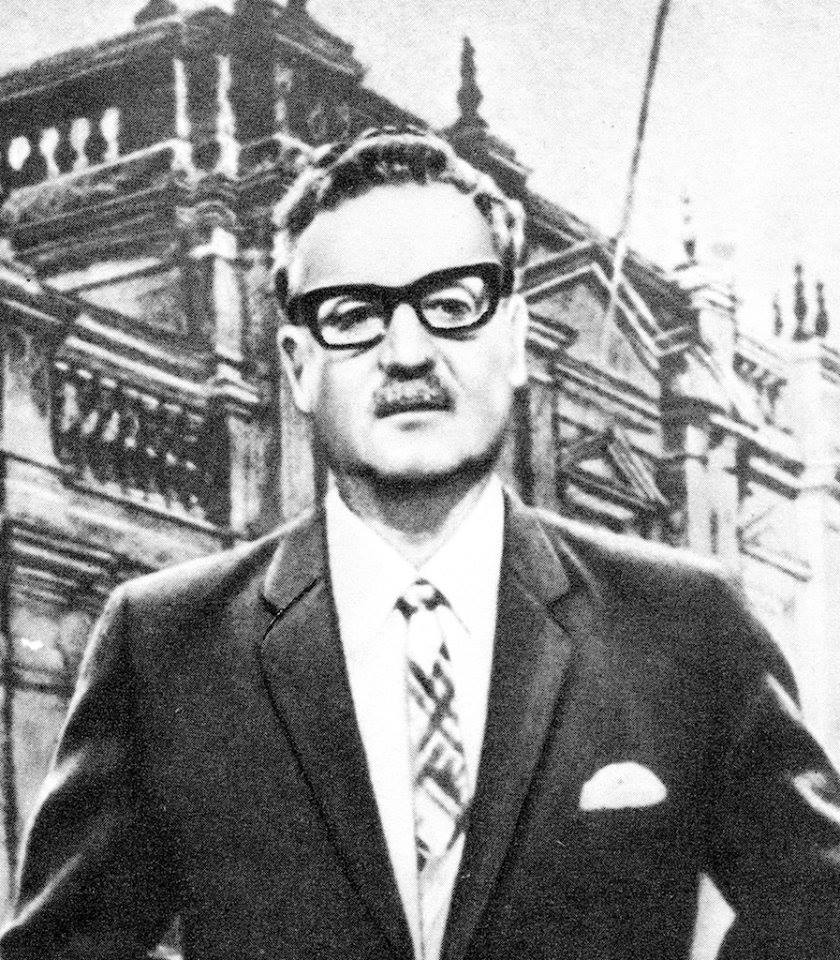 LatinaLista — Salvador Allende is an integral part of Chilean history. A 40-year career politician, Allende was the first Marxist to become president of a Latin American country through open elections in 1970. It wasn’t long before his policies of nationalizing the country’s industries angered the other branches of Chilean government and kicked off the infamous 1973 coup de etat that ousted him from power.

Unfortunately for the Chileans, the coup — meant to liberate the country from Allende’s socialist agenda — was only replaced with the Pinochet regime, far more sinister and deadly for the people of Chile. Rather than resign his post, Allende chose to commit suicide as his presidential quarters was under siege.

The day he died, Allende became yet another figure to be buried in Chile’s history — until his grandson Gonzalo Meza Allende vowed to not let the memory of his abuelo be forgotten.

Meza Allende wanted Chile to know the history of his grandfather’s presidency and so he steadily collected photos documenting his grandfather’s days in office — right up until moments before his suicide, and posting them on Facebook.

Unfortunately, Meza Allende followed in his grandfather’s footsteps and took his own life in 2010, with his project incomplete. A friend who had worked with him on the photo collection decided to fulfill Gonzalo’s dream and took over the project in 2012.

Felipe Henríquez Ordenes has grown the Virtual Library of Salvador Allende with help from embassies around the world and historians interested in this chapter of Chile’s history.

As the country prepares to observe the 40th anniversary of the 1973 coup in September, Henríquez Ordenes is planning a special event beginning on Sept. 10. He plans to retrace Allende’s last moments before the first bombs landed on the presidential palace on that fateful day in September.

In the meantime, the virtual library is in full operation — providing free access to all the photos. A decision that would have met with Allende’s approval.