Guest Voz: Former criminal judge — Rehabilitation is the key to turning lives around 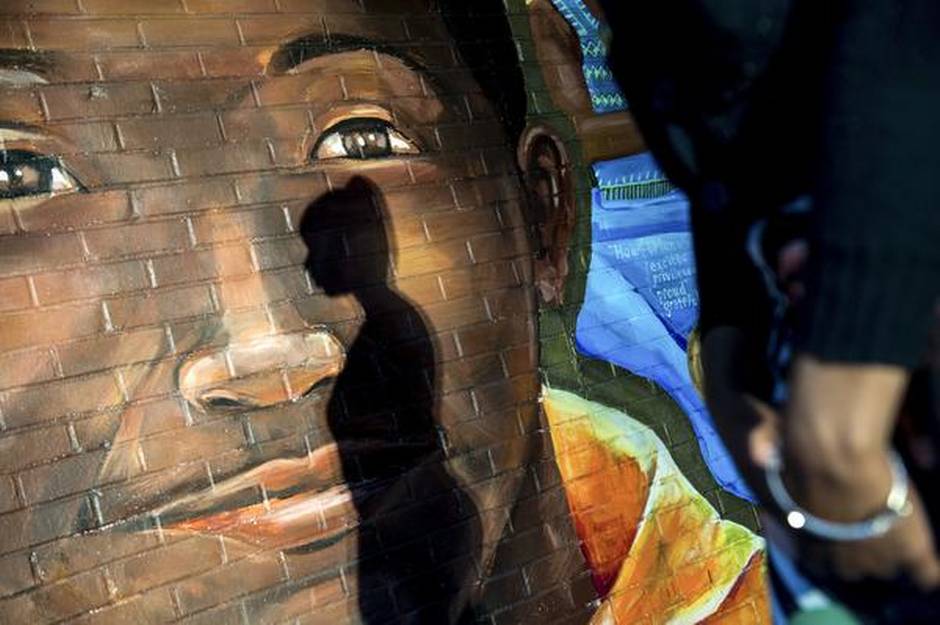 I couldn’t believe what I was reading. It was one of the most horrific crimes perpetrated on a child I had ever encountered.

The child I was reading about was now an adult, who had a criminal case pending in my court. The report I was reading had been prepared by the Dallas County probation department. The county has counselors prepare reports for the judges which recommend rehabilitation options.

Every week, my staff and I were reviewing these reports to see whether women on probation for prostitution qualify to be in our special program called STAR Court.

I had lost my objectivity after reading this probationer’s personal story. I started to cry. I don’t cry.

Before becoming a judge in a felony criminal court, I was a criminal defense lawyer. For 22 years, I had represented the worst of the worst with no fears and no tears. Yet, here I was crying in front of 8 staff members in our court’s jury room.

That’s how my extra, specialty-court duties as a judge began in 2008. Woman after woman came through the STAR Court program — all with similar stories. It was heart-breaking work.

All of the women in STAR Court had a history of substance abuse, mental illness and prostitution, which qualified them for the program. If they didn’t meet all 3 of the criteria, we couldn’t take them.

We didn’t have the resources to accommodate all of the hundreds of prostitutes going through the Dallas County jail on a yearly basis. Consequently, we decided to only try to help those least likely to change their lives around; the ones that needed our help the most.

Many of the judges in Dallas County had been sent to “drug school” by our probation department in 2007. We learned what works best to stop people from committing crimes. It’s called Cognitive Behavioral Treatment (CBT).

Study after study has determined that people with serious thinking errors are the ones that end up in jail. And in order to correct those thinking errors, judges must order probationers to complete some type of CBT program.

Defendants are required to identify thinking errors and show improvement through the use of workbooks, play acting, journaling and counseling on an individual and group basis. This all sounds pretty easy on paper. However, it’s hard for a probationer to learn a new way of thinking if they are high on drugs or off their psych meds.

Those are the two hurdles that stand in front of the goal line. Getting to graduation is a very long and hard process.

I had no idea how hard it was for the ladies in STAR Court until I understood the severe trauma they experienced throughout childhood and adulthood.

One of our probationers had a daddy who was a crack addict. To pay for his drugs, he would let the drug dealer have sex with his little girl. She was five years old when it started. By age 8, she was a heroin addict.

There was another probationer who, at age 10, was tied up by her mom’s boyfriend and raped. Then, while she was tied up, she got to see the boyfriend rape and then murder her mother. You get the idea, now.

As adults, the abuse continues. Men go to prostitutes for things they can’t get from their girlfriends or wives. Respect and kindness are not job perks. The prostitutes are raped, assaulted and murdered. But that doesn’t stop them from turning tricks.

Prostitution is all they know and there’s a certain level of comfort in a life you are familiar with. With no one there to help them out, there they stay.

I along with probation officers and counselors are secondarily traumatized by merely hearing these stories from the ladies. And, for awhile, I thought I had no moral authority to order a cessation of drug abuse.

In their place, I felt I would be on a non-stop high as well, if it worked to make all that pain go away.

I eventually stopped crying, however. It took me a few weeks. And it took the help of my staff. My probation officer stopped letting me read the women’s histories. She would call me “cry baby” at the first hint of a tear in order to get me laughing.

She slapped me into shape. I needed to be tough with these probationers, she said. I needed to threaten them with pen time for failing to complete the program. I had to throw them in jail for violating the rules of the program. Otherwise, STAR Court wouldn’t work. I knew this to be true.

They will take a felony conviction over having to actually work on getting straight. And, most judges and prosecutors will let them take their time (behind bars) instead of ordering rehabilitation.

STAR Court was a success because of the judges who insisted on rehabilitation for habitual offenders. And equally as important, it was successful because of the real threat of long-term imprisonment.

We had a 30 percent decrease in recidivism. That may be a low number to many. However, with this particular population, it is considered a great success.

Texas Representative Eric Johnson has presented a bill that would eliminate the enhancement of punishment for habitual prostitutes. If passed, the new law would make the maximum punishment a class A misdemeanor. The Texas Criminal Justice Coalition supports this bill.

But there are many who will not be celebrating that law if it passes. It will be the poor people who live in neighborhoods ravaged by crime, drug addiction and prostitution.

It’s the folks that call the police department over and over again wanting something to be done about prostitutes conducting their business in front of their children and families.

They complain that as soon as they are arrested, they are back in business in a few days.

People who have attended a STAR Court graduation won’t like this law either. Graduations are a deeply moving experience. It is a joyous celebration of transformation with friends and family in attendance.

Usually, the graduates praise the judge, the probation officer and their counselors for saving their lives.

Where we were once their enemies, we are now their saviors.