Latina Lista: News from the Latinx perspective > Media > Videos > Video: A Latino poet credits his award-winning works with being “bi-national, bicultural and bilingual”

Video: A Latino poet credits his award-winning works with being “bi-national, bicultural and bilingual” 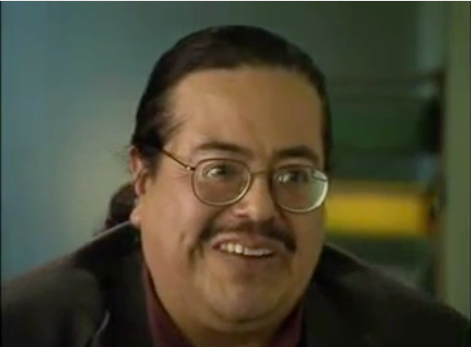 LatinaLista — Francisco X. Alarcón is proud of his Latino roots but even more proud that he speaks two languages and literally grew up both in the United States and Mexico. Alarcón was born in California but grew up in Guadalajara, Mexico.

As he says in the interview with ¡Colorín Colorado!, for his family the border between the United States and Mexico didn’t exist. His family routinely traveled back and forth from one country to the other. It’s this rich bicultural experience that the college professor and award-winning poet credits as inspiration for his work.

According to Alarcón, it was the songs he heard from his indigenous grandmother that first inspired him to create his own poetry. He feels lucky to have had a bi-national upbringing because the two cultures have complemented and influenced the person he is today.

Alarcón presents all of his work in both languages and explains how being Latino makes him “a bi-national, bicultural, bilingual poet.”