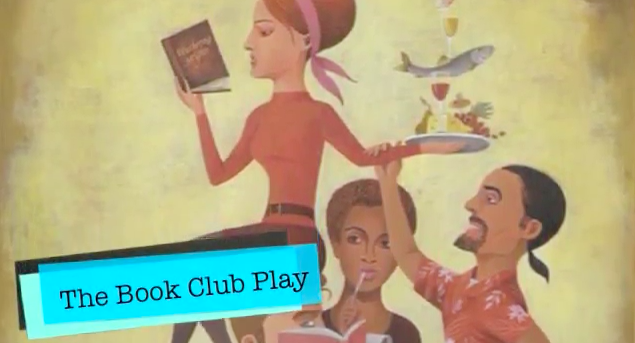 LatinaLista — Latina playwright Karen Zacarías is one of those successful playwrights that not enough of the Latino population, outside the DC Beltway, knows about. It could be because DC is her home base and where she has garnered the bulk of her success. Yet, Zacarías is a Latina playwright who straddles both her native Mexican culture and the American mainstream exemplifying that Latino and Latina artists are positioned to draw on a wealth of experiences that only enrich the artistic scene.

According to her bio:

Zacarías had five world premieres in 2008; she is the winner of the 2006 Francesca Primus Award for her play, Mariela in the Desert (World Premiere at The Goodman Theatre in Chicago). Mariela is also the winner the 2005 TCG/AT&T First Stages Award, the 2004 National Latino Playwrights’ Competition, finalist for the 2004 Susan Smith Blackburn prize. Her play The Book Club Play was part of the O’Neill Playwrights Conference in 2007. Her play, The Sins of Sor Juana won Outstanding New Play at the 2000 Helen Hayes Awards and has been produced throughout the country. Karen is a core member of the Playwrights’ Center.

She has also written a number of musical plays for children such as Einstein Is a Dummy, Ferdinand: The Bull, the mariachi-inspired The Magical Piñata, and salsa/hip-hop Cinderella Eats Rice And Beans: A Salsa Musical.

In the featured video, Zacarías prepares for the debut of her play, The Book Club Play, at the Washington, DC Arena Stage in October 2012, where she is an artist-in-residence. In the video, she shares her creative process in developing the play and explains how comedy can serve as the perfect vehicle to address hard issues that make people uncomfortable but necessary to look at.