Latina Lista: News from the Latinx perspective > Media > Videos > Video: Though smartphone use is on the rise, the digital divide still overshadows disadvantaged communities

Video: Though smartphone use is on the rise, the digital divide still overshadows disadvantaged communities 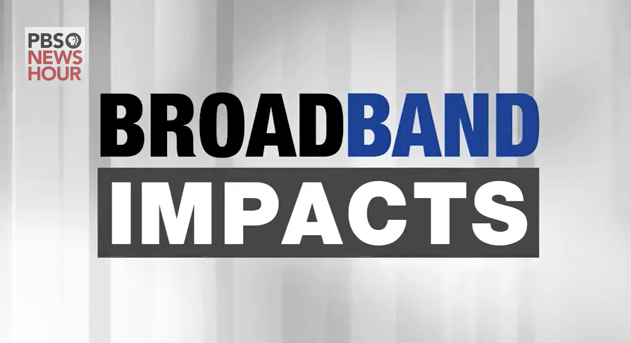 LatinaLista — The digital divide use to be so easy to define — people without Internet access — via home computers — were said to be at a disadvantage and not just technologically behind the rest of society but even socially behind since the computer was the main access to social networks. Not anymore.

While the digital divide continues to persist, more people are carrying smartphones that allow them to surf the web, access social media platforms, play games and get information. A recent Pew Internet survey: Teens and Technology 2013 reveals: “One in four teens are “cell-mostly” internet users, who say they mostly go online using their phone and not using some other device such as a desktop or laptop computer.”

Yet, there are some things best suited for a home computer with broadband access to the Internet. As this PBS NewsHour report underscores the unequal home access among some Americans to the Internet puts these people not only at a disadvantage but further exacerbates their ability to take advantage of the opportunities readily available to anyone who has Internet access.

broadband access, digital divide, featured, Internet
Previous Post An Emotional Plea for Latinos to Join the Struggle For Tougher Gun Control
Next PostPresident Obama: I want to sign that (immigration) bill into law as soon as possible

An Emotional Plea for Latinos to Join the Struggle For Tougher Gun Control
Comment
President Obama: I want to sign that (immigration) bill into law as soon as possible