Latina Lista: News from the Latinx perspective > NewsMundo > Mexico has highest rates of bullying among students

Mexico has highest rates of bullying among students 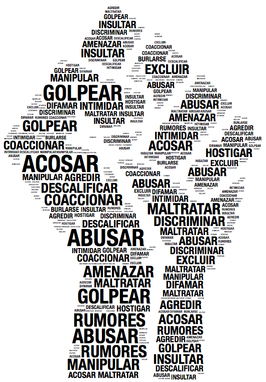 MEXICO CITY — in a recent report brief, the Organization for Economic Development and Cooperation (OECD), the Mexican Secretariat of Public Education (SEP) and the National Institute for Educational Evaluation (INEE), revealed that intimidation or verbal abuse (bullying) among students is more prevalent in Mexico than among the 34 countries evaluated.

Student tardiness, absenteeism and bullying are the main problems in elementary, middle school and high schools in Mexico, which affect school climate according to the school principals surveyed in the second Teaching and Learning International Survey (TALIS 2013).

The report brief was presented in May 2015 by the SEP Undersecretary of Planning and Evaluation of Educational Policies, Javier Treviño.

Among middle schools, “physical damage caused by violence among students” is reported by 10% of principals in Mexico, while in other countries the incidence is 2%.  Vandalism and theft are reported at 12% and 4% respectively

Meanwhile, Mexican high school teachers have the highest percentage of absenteeism compared to other countries (17% and 5%, respectively). In addition, 23% of school principals report that teachers arrive late to school, compared with 11% of other countries.

Additionally, Mexican teachers and principals work in more precarious conditions compared to schools internationally. The proportion of teachers in schools that lack teaching materials is 44% in Mexico and 26% in other TALIS countries; library of materials, 56% and 29% respectively; computer equipment, 71% and 38%; Internet access, 71 and 30%, and software, 70 and 38%.

In Mexico, the three education levels evaluated, particularly for primary and secondary school report lacking teaching resources, including computer equipment for teaching (81% and 71%, respectively), Internet access (77% and 71 %) and teaching software (75% and 70%).

The OECD had carried out two TALIS surveys, one in 2008 and a second in 2013, but the latter is a national evaluation that included interviews with 8,507 teachers and 728 school principals of elementary, middle, and high school in all Mexican states.

SEP adapted and conducted the surveys with teachers and principals and developed the database, while INEE analyzed statistical data in accordance with the technical criteria of the International Association for the Evaluation of Educational Achievement (IEA). 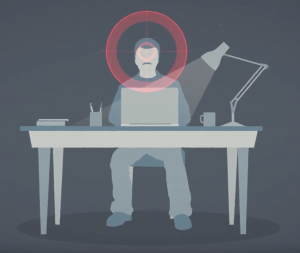 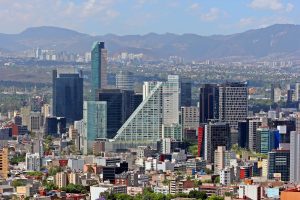