Latina Lista: News from the Latinx perspective > Palabra Final > Why are so many Latinos pathetically apathetic?

Why are so many Latinos pathetically apathetic? 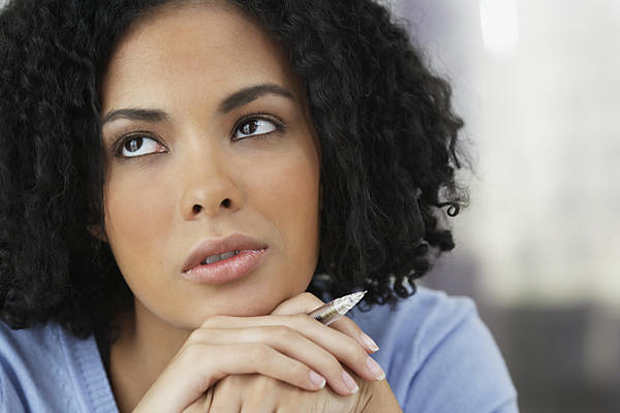 LatinaLista — Over the summer, the Association for Psychological Science released a study that amazingly was only covered by one news media outlet. It could have been because it focused on something that most people don’t want to admit — being self-centered.

According to the study, Americans are more self-centered now than they were 200 years ago. The study didn’t survey people, but instead, looked at one million books, specifically words used in those books. The study’s authors found that those books’ vocabularies reflected a societal attitude that has shifted from ‘giving’ to ‘getting.’

An ego-centric attitude may explain why Latinos, overall, seem pretty complacent in challenging politicians who have no problem depriving, scape-goating or targeting Latinos, both undocumented and citizens, as they go about stumping for their favorite constituents.

Whether it’s immigration reform, health insurance coverage, unemployment, environmental violations, the minimum wage, racial profiling, social services, education, etc., very few Latino citizens are rising to the occasion to either speak up for their undocumented hermanos and hermanas or protesting state and local (legislative) decisions that directly impact, if not themselves, most probably an extended family member, neighbor or friend.

According to the US Census, 25 percent of Latinos are considered impoverished, 30 percent lack health insurance coverage and only 13 percent, ages 25 and older, have a Bachelor’s degree.

Tulare County, one of the poorest counties in California, is more than 50% Latino and the site of the largest number of drinking water violations in the San Joaquin Valley. Over 20% of all small public water systems in Tulare County provide water with illegal levels of nitrate and other contaminants. In a recent study of private wells in Tulare County conducted by the State Water Resources Control Board, over 40% of the wells tested contained illegal levels of nitrates, and 75% had at least one contaminant over legal notification limits. Most of these wells serve low-income Latino families.

In Texas, the NAACP and the Mexican American Legislative Caucus have sued to challenge Texas’ voter ID law, which they say will “disproportionately prevent Latino and African-American citizens in Texas from voting in person and, in the totality of the circumstances, deny Latino and African American citizens an equal opportunity to participate in the political process and were enacted for that purpose.”

And also in Texas, a state that has the highest rate in the country of people without health insurance, ranks eighth in the nation in poverty, is home to 10 million Latinos and whose distribution of poverty is seriously off-balance — “the 2007 US census data from the American Community Survey shows that 46.5% of Texas’ population is white/Anglo, 11% is African-American, and 35.2% is Hispanic. Yet the distribution of poverty by race in no way resembles this distribution. Of the Anglo population, 8.4% is poor, while 23.8% of the African-American and 24.8% of the Hispanic populations are poor. In other words, the rate of poverty among the two minority groups is three times greater than among the Anglo population,” — Latino voters in Texas refuse to challenge the state’s two Republican senators, John Cornyn or Ted Cruz, or the governor, Rick Perry, as these men proudly stump for an agenda to repeal the Affordable Care Act, which would lift thousands of Latinos, and other low-income Texans, up by ensuring that they and their children can have some peace of mind with health coverage.

Why, in the face of such dismal statistics — not to mention the latest threat to slash food stamps for those who are going hungry in this country — that these are not seen as attacks on the well-being of all Latino families, regardless of citizenship, income or political persuasion? Why are Latinos so apathetic to be involved to change things?

Are we, as the study suggests, so comfortable getting that we don’t want to give of our time or our voices to make it right for others in the Latino community?

Have we so insulated ourselves in our own bubbles of comfort that the concept of a greater Latino community, a portion who is suffering, is too irrelevant to our everyday lives that we think we can’t do anything to change things, or even care?

Have we done such a good job of assimilating that apathy is now second nature?

Previous Post Future of Peru's indigenous rests with receiving an education in two tongues
Next PostVideo: A frank discussion about contemporary Latino fiction between Luis Alberto Urrea and Cristina Henriquez