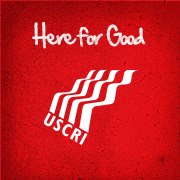 LatinaLista — In almost any conversation dealing with immigrants and/or immigration reform, someone points out the obvious — “Immigrants come to work.”

A new social media campaign strives to expand on that sentiment by declaring that immigrants are Here for Good.

Launched this week by the U.S. Committee for Refugees and Immigrants (USCRI), the campaign strives to highlight the economic and cultural contributions of refugees and immigrants to the United States.

Whether it be establishing new restaurants, new service companies, sharing their culture at community events, the campaign’s goal is to put a human face to the issue of immigration reform. The hope is that it’s harder to deny a people who are making positive contributions to their local communities and the nation. 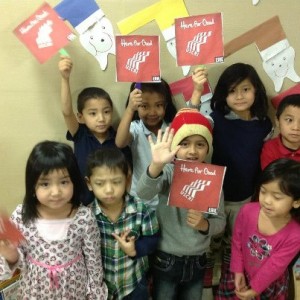 On the campaign’s Facebook page, people are invited to share their stories of what motivated them to come to the U.S. Affiliate organizations of USCRI from around the country share their photos of new arrivals and if there’s one common theme among the stories and photos posted so far it’s that they all call the U.S. home.