SAN DIEGO, CA — A non-profit Catholic organization announced this week in San Diego that it will start a pilot program in three Mexican states that will aim to contribute to peace building in Mexico.

Lynnette Asselin, Mexico’s representative for Catholic Relief Services (CRS), said that the Catholic organization is working closely with Mexican Catholic Church officials to implement a program that will offer workshops and conferences in parishes to train priests and laity in peace building techniques.

“We’re trying to contribute to peace in Mexico,” Asselin said. “The violence throughout the country has affected everyone.”

Since 2007, Mexico has experienced increasing levels of violence due to drug trafficking. States such as Guerrero, Veracruz, and Chihuahua, where the pilot program will begin, have seen some of the worst of violence.

Asselin said that since the majority of Mexicans are Catholics, the Catholic Church “has the on-the ground ability to reach the majority of the population in Mexico. Almost every other pueblo in Mexico has some king of Catholic religious program, so we will reach a lot of people.”

Asselin was in San Diego this week to present these new programs at the Joan B. Kroc School of Peace Studies, at the University of San Diego, a Catholic university.

She said professors and leaders at USD were thrilled with the idea, since the university works very closely with the church and other organizations in Tijuana, which has experienced its share of the violence in recent years.

Asselin said CRS has considered Tijuana to be one of the first cities to implement the new programs in the next few months. Guerrero, Veracruz, and… 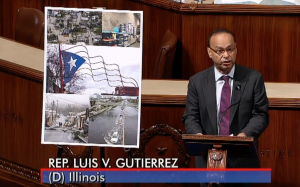 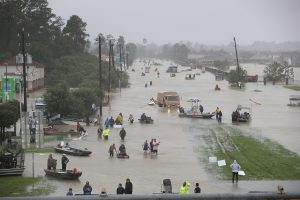 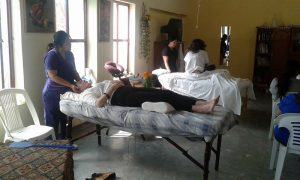