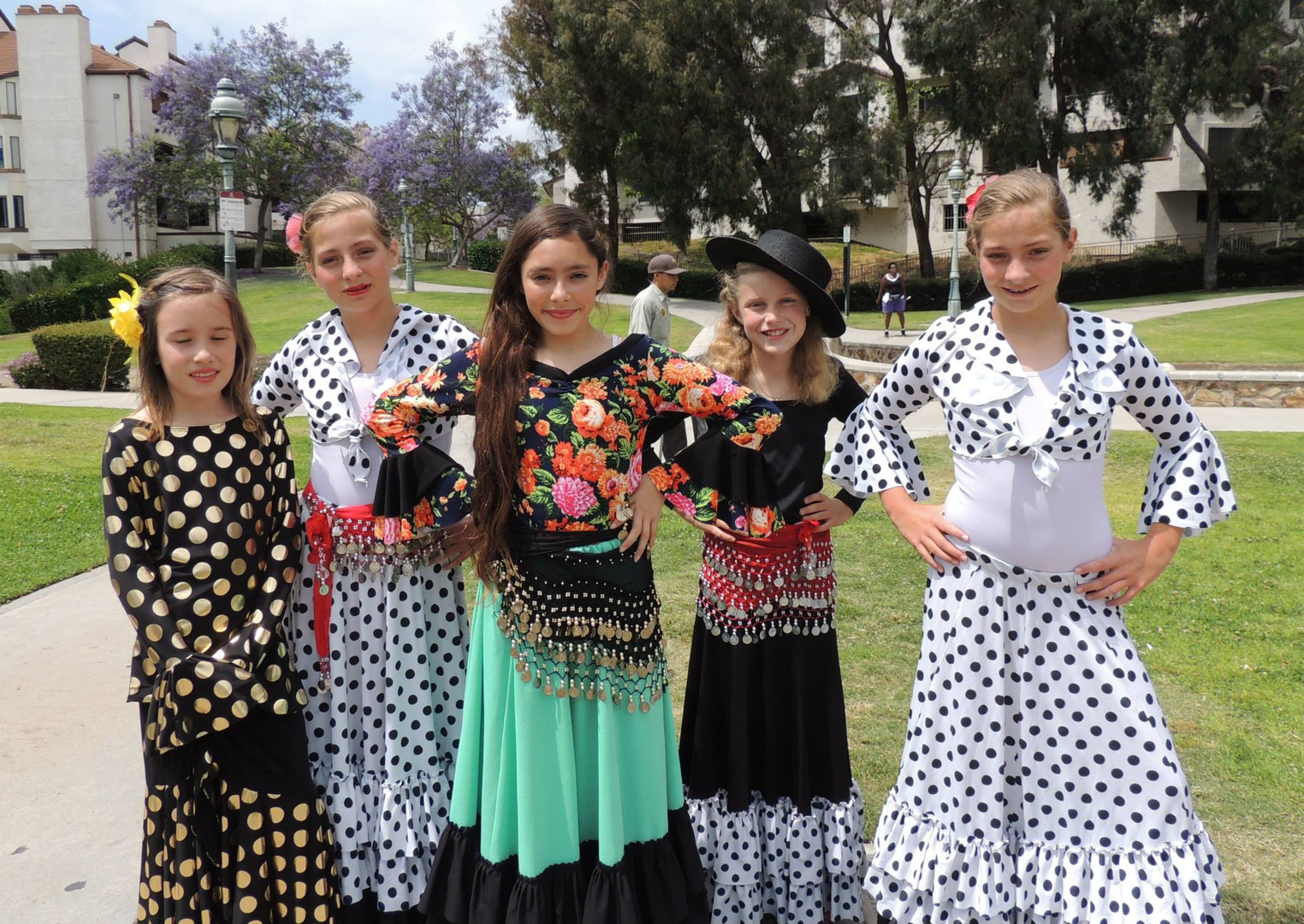 Dancing flamenco and giving back to others have been part of Sonya [Sonny] Burton’s life since she was a child. These two passions will come together for one evening at The Abbey restaurant in Hillcrest. Sonny’s school, Flamenco with Roots Performing Arts, with the help of Hornblower Cruises and Events, will host a fundraiser for Doctors without Borders on Friday, July 31st at 6:00 pm.

Sonny was born in Jerez de la Frontera in Andalusia, Spain. Her Jewish grandparents arrived in Spain as immigrants from Russia, Turkey, Iran and Syria. At home, they spoke Ladino, an ancient Spanish. However, outside of the home, being Jewish was kept quiet.

Sonny’s mother was a single mom in a very conservative society, so feeling like she didn’t belong has been a big part of Sonny’s life. As Jews, they were viewed as outsiders in this southern Spanish town, and thus dancing flamenco was a way to integrate into the society.

Sonny’s beloved late mother passed her love of dancing on to her child. She also instilled in her the importance of helping others, knowing alienation herself.

Sonny’s mother married an American Military man, and when Sonny was ten years old, they moved first to Rhode Island and later to San Diego. Feeling lonely, dancing brought her solace in this new land where she learned to speak perfect English while maintaining her thick Castilian accent in Spanish.

While still in high school, her mother converted her garage to a dance studio and Sonny began to give classes. In 1983,