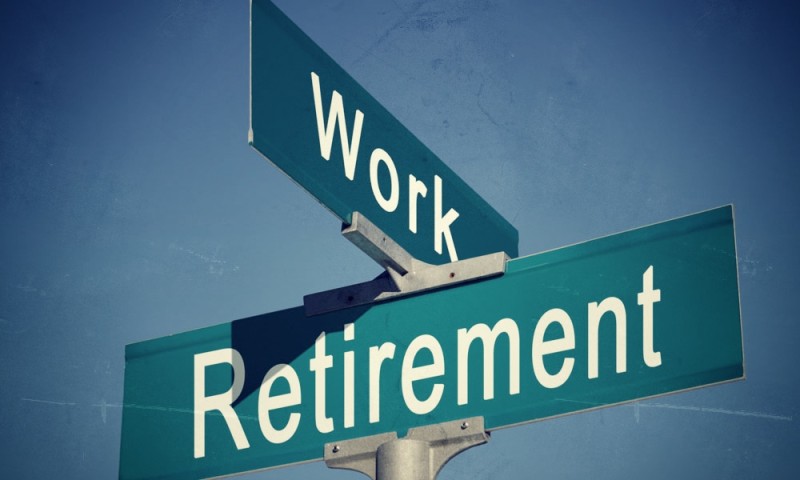 Race and Retirement Insecurity in the United States paints a chilling picture of what awaits Latino Baby Boomers.

According to the study, Latino retirees are the least prepared to live out their golden years. Sixty-nine percent of working-age Latino households don’t have any retirement savings. That’s a higher percentage than blacks (62%) or whites (37%) who are ill-prepared as well.

With these realities, it’s clear that Latinos will be needing much government assistance in the future. With Congress cutting entitlement spending in their latest bipartisan budget bill and the certainty for even more future cuts, the future will be one where Latino seniors will be suffering disproportionately.

Families will certainly step in, but a future where just the basic necessities will cost more, not to mention medicine, will cause a heavy burden on too many. With no savings or access to pension plans, Latino seniors will be disadvantaged in every sense of the word.