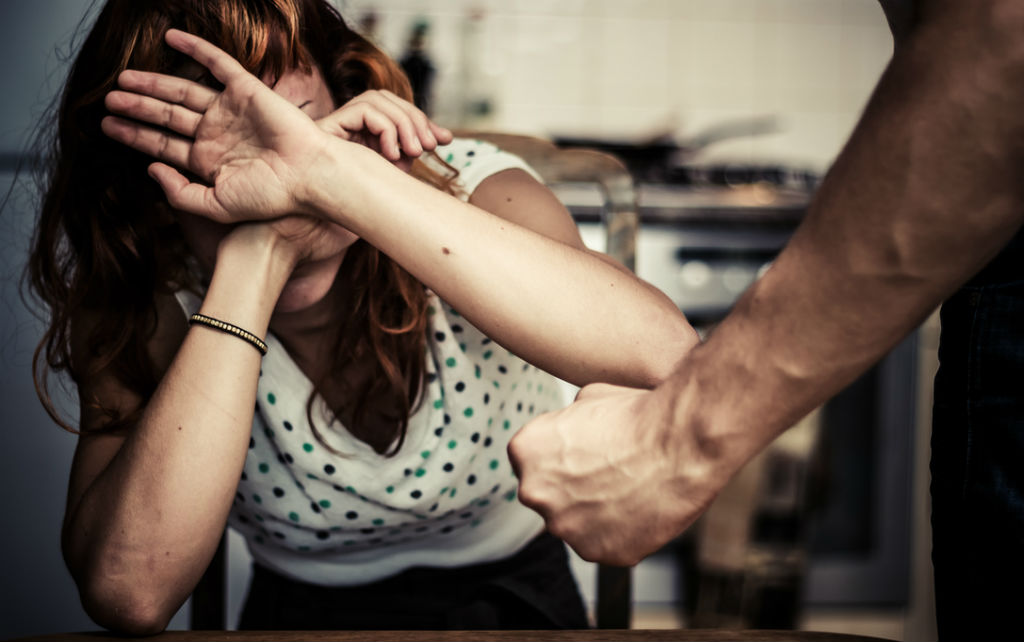 Federal regulations designed to keep guns away from abusive partners, like the Violence Against Women Act, do not currently apply to dating relationships. But new research suggests they should.

According to the work of Susan B. Sorenson, professor of social policy in the University of Pennsylvania School of Social Policy & Practice, the majority of such intimate partner violence—more than 80 percent of incidents in one study population—involve boyfriends and girlfriends. What’s more, these partnerships result in the most physical violence.

For this research, published in Preventative Medicine, Sorenson and 2017 graduate Devan Spear aimed to move beyond general victimization surveys to learn not just whether someone has ever experienced intimate partner abuse, but also to identify the abuser. Was the person a current or former spouse, or a current or former girlfriend or boyfriend?

“Much of the intimate partner violence research has focused on lifetime experience, and that’s a reasonable place to start,” Sorenson says. “Once we have an overall picture in research, we begin to drill down in order to discern whether there are differences by considerations such as the type of relationship.”

In 2011, Sorenson began collaborating with the Philadelphia Police Department to improve documentation of domestic violence in the city. As a result, an officer who responds to such a call must fill out a form that includes a narrative description of the event, as well as other additional information such as victim-offender relationship and behavior, regardless of whether an arrest occurs.

Sorenson says there’s no single explanation for the Philadelphia-specific results. For one, married and unmarried couples may experience domestic violence to the same degree, but those in the latter group may be quicker or more likely to call the police. Perhaps someone in a dating relationship who experiences abuse may opt not to marry the abuser.

Or, it might simply be that of the 10 largest cities in the United States, Philadelphia has the highest percentage of never-married adults, at 51.5 percent. By comparison, that figure in Chicago is 49.7 percent, and in Los Angeles, 46.5 percent.

She notes that protections against violent behavior like domestic abuse should expand to include broader definitions, particularly given the changing nature of relationships: From 1970 to 2009, the median age of first marriage for men rose from 22 to 28 years old, and for women increased from 20 to 25. Divorce rates also doubled during the same period for those aged 35 and older.

“People are less likely to marry, they marry later, they’re less likely to have children and when they get married, they’re more likely to get divorced,” Sorenson says. “Relationships today are more transitory and not necessarily traditional.”

The researchers say they recognize the limitations in using data from a single large US city, and in relying on data they cannot independently verify. However, Sorenson points out that relationship status was not the only demographic information collected. Police officers appear to have applied the law equally in terms of race, ethnicity, age, and gender, as well as the circumstances under which they gathered evidence, took statements, checked state registries, and provided transportation to medical care.

Sorenson says she thinks the findings could have implications for policymaking and data collection at the national level.

“The federal policy focuses on people who are married, live together, or have a child in common. We know that abuse occurs in addition to those kinds of relationships,” she says. “Unfortunately, the federal policy doesn’t address that, and the policy is from nearly a generation ago by now. It might be time to revisit.”

That could happen soon: The Violence Against Women Act, originally passed in 1994, comes up for reauthorization again in 2018.

Funding for this research came from the New Venture Fund and the Evelyn Jacobs Ortner Center on Family Violence.

Houston's LULAC Clubhouse a National Treasure
Comment
Does America have a caste system?