Latina Lista: News from the Latinx perspective > Columns & Features > Global Views > El Salvador Community Police Force: A Sign of What Is to Come?

El Salvador Community Police Force: A Sign of What Is to Come? 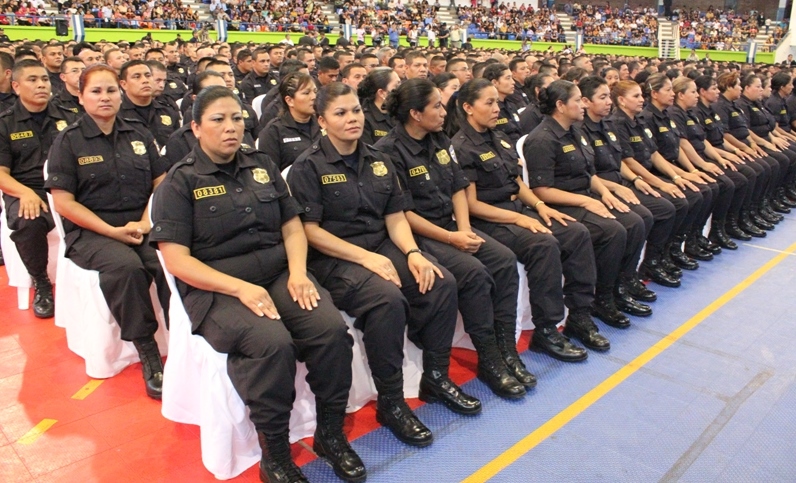 El Salvador’s president has launched a community police force in capital San Salvador, a move that is in line with regional calls for alternative citizen security measures that could be an indication of the new government’s still vague security strategy.

President Salvador Sanchez Ceren, National Police Chief Mauricio Ramirez Landaverde and Security Minister Benito Lara announced the deployment of the new force on August 11. According to El Salvador’s Security Ministry, patrols will be deployed in the seven zones and 42 sectors that make up San Salvador.

The force will coordinate with local communities in order to identify security problems and risk factors and determine appropriate actions to address them. According to EFE, 21,000 police have so far received training for the scheme.

The community police will be progressively deployed in the greater San Salvador area before being rolled out in the rest of the country, reported the Associated Press.

The policy is not new, but part of a program launched under the previous administration of Mauricio Funes. In the coming days, the government is expected to present its own security strategy in the form of a “National Policy on Justice, Public Safety and Violence 2014-2019,” aimed at addressing crime and security issues, with a particular focus on murders and extortion.

El Salvador is among the most violent countries in the world, with the country’s mara street gangs — the Mara Salvatrucha (MS13) and the Barrio 18 — key protagonists in citizen insecurity. While a truce signed between the two gangs in March 2012 led to a sharp initial drop in homicides, murders have now risen back to pre-truce levels as the initiative has slowly crumbled. Extortion, displacement and disappearances also continue to be major problems.

The implementation of a community policing model may be a positive step towards finding a long-term, comprehensive solution to the gang problem. It stands in contrast to the “iron fist” — or “mano dura” — security policies that have often been used in the past to deal with gangs in El Salvador, Guatemala and Honduras. These measures have proved ineffective and even harmful, providing gangs with a ready supply of imprisoned youth for recruitment.

Community policing has had success in other parts of Latin America. Nicaragua is perhaps the best-known example, with the government attributing low levels of violent crime and the absence of powerful street gangs to its security model. Honduras also saw a decrease in violence in certain Tegucigalpa neighborhoods after implementing a similar program.