Nearly half of Mexico’s children suffer from lead poisoning 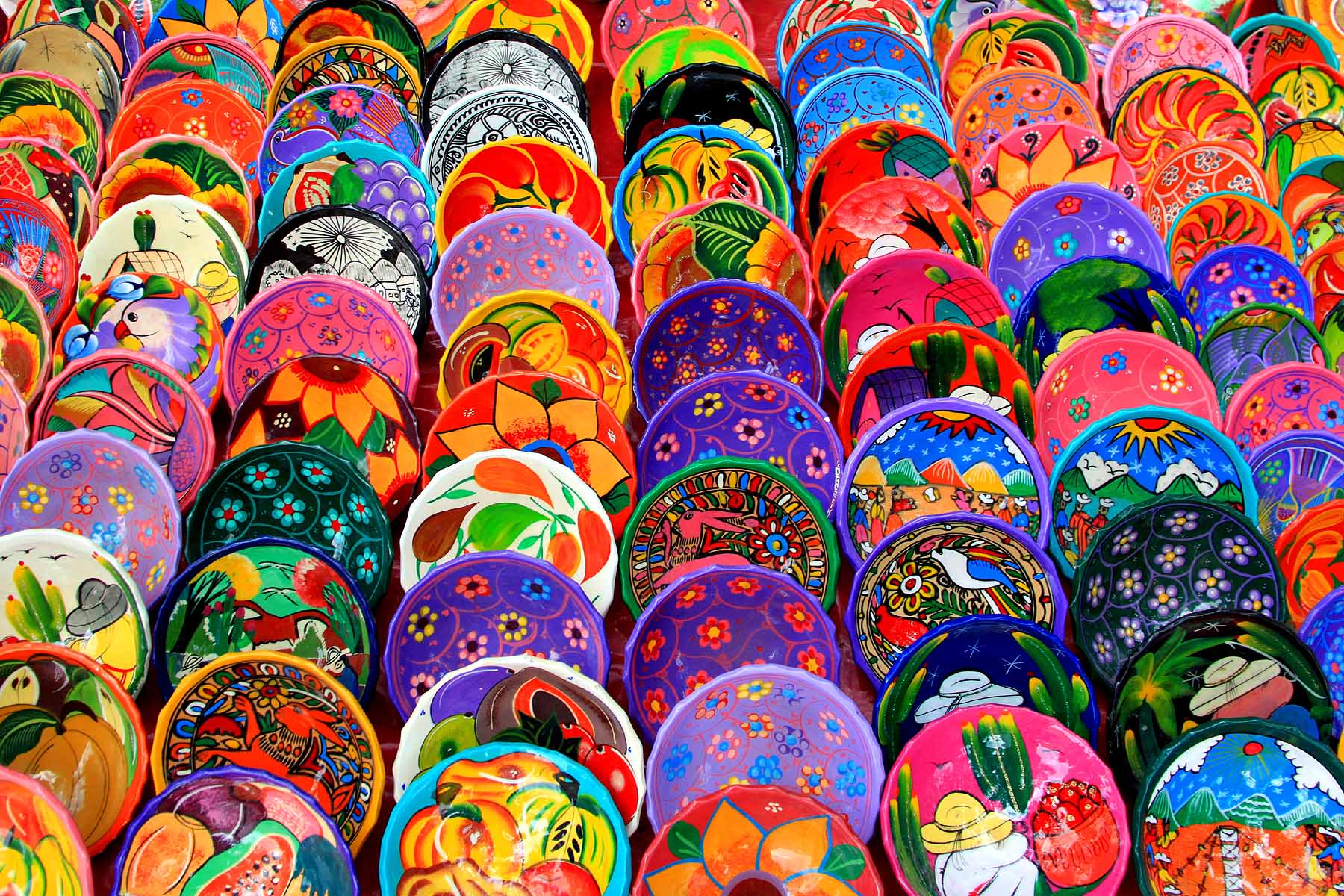 LatinaLista — A traditional dish many Mexican families include on their Christmas menu is pozole. It’s not uncommon to see the soup served up in the distinctive decorated bowls for which Mexico is famous.

The bowls, decorated with lead-based glaze, have long been known to be a source of elevated lead levels in the bloodstreams of Mexicans. Acid from spicy foods served on the decorated plateware interacts with the lead in the glaze which taints the food. And though Mexico worked at making people aware of the danger of using these paints on everyday eating utensils, and progress has been made over the last 35 years, a new study reflects a sad reality.

Research published in the journal Annals of Global Health found that nearly half of the children in Mexico suffer from lead poisoning putting them at risk for not only mild mental retardation but heart disease, low birth weight, shorter life spans and possibly a greater likelihood of committing violent crime.

Higher awareness of the harm lead-glazed pottery can have on children has clearly not been taken seriously by Mexican potter makers. The Mexican government agency Fondo Nacional para el Fomento de las Artesanías (FONART) has a database of nearly 10,000 small-scale producers that still use lead-based glazes, and estimates that there may be an additional 40,000. Blacksmith Institute for a Pure Earth reports that each month 350 tons of lead oxide is used for pottery; 20 out of 32 states in Mexico are key producers; 3,500 tons of pottery is produced each month and likely used by 20 to 70 million people.

Like too many other regulations in Mexico that beg for enforcement, authorities have been very lax in punishing those pottery makers who lead-based glaze and the country is increasingly paying paying the price.