The Fun Hogs — Patagonia’s most passionate conservationists and successful entrepreneurs 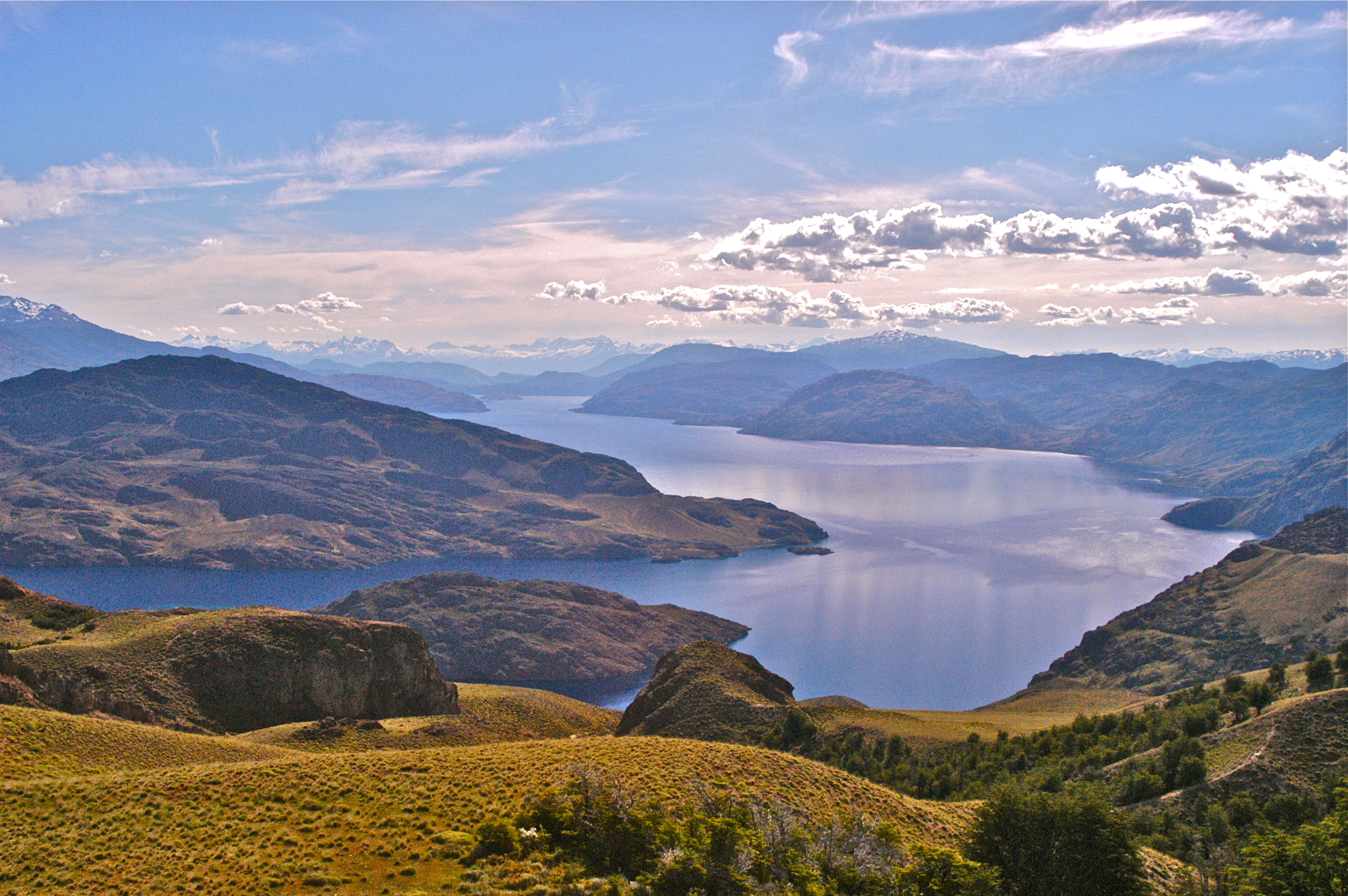 “Patagonia is like a lover. Once you know her, she will never let you go.”
–Bruce Chatwin, In Patagonia (1977)

Hardly anyone noticed in 1968 when four dusty climbers piled into an old white van with gear and hit the road south for an 8,000 mile odyssey of surfing, climbing and skiing from California to Patagonia. By the time they reached Chile, they’d named themselves The Fun Hogs.

In Argentina, they climbed 11,000 foot Mount Fitz Roy, the “mountain of storms,” while an Argentine filmmaker documented their feat. The film was obscure until Jeff Johnson decided to recreate the trip with the now legendary Yvon Chouinard and Doug Tompkins. Johnson got filmmaker Chris Malloy onboard and “180 South – Conquerors of the Useless,” was born. This is the story of how conquering the useless led to two dusty climbers becoming the nobility of 21st century conservationists.

As much a state of mind as a place this 400,000 square miles of sparsely peopled lands divided between Chile and Argentina has sparked curiosity since the voyage of Magellan. In mid 20th century, Patagonia morphed into a South American wild west. Roads and air travel opened up large scale logging, ranching and mining. Tourism arrived – backpackers, birders, fly fisherman, rapidly followed by the buying of spectacularly large estancias by Luciano Benetton, Ted Turner and George Soros.

The two dusty climbers and the pretty ski bum entrepreneurs grew rich but never forgot the profound gifts nature had given them or their social and environmental responsibility to give back. The iconoclast Chouinard, disdainful of business as business, initiated a campaign that brought a thousand other companies into the fold by asking them to give 1 percent of annual profits to environmental causes.

Today Patagonia Inc. models environmental consciousness in hundreds of ways and its employees live by Chouinard’s rule — “Let My People Go Surfing.” Chouinard and his wife Malinda are worth 200 million.

Tompkins started Esprit with hand-made dresses sold out of a truck and ditched it when he realized he was working against his own values, “Selling a bunch of stuff no one needs.” He cashed out for 125 million and moved to a remote farm in southern Chile. Kris quit her job to join him that Christmas. Thus began a partnership driven by a shared mission to preserve wilderness, restore ecosystems and protect wildlife that is rare for its intensity, vision, commitment and fun.

The Tompkins with Yvon Chouinard as friend and board member have purchased 2.2 million acres of Patagonia. Doug speaks quietly of his resolve to preserve Patagonia as a bulwark against extinction of species, climate disruption and industrial overdevelopment.

Jealous rumors of the Tompkins circulated accusing the couple of  imagined ulterior motives only to melt in the face of reality. A reality that consists of the public support by three Chilean presidents and the gifting to the Chilean people of numerous parks created by the couple — the most magnificent gift a lover could give his beloved — Patagonia.

Judith Lawson is a freelance writer based in Chile.