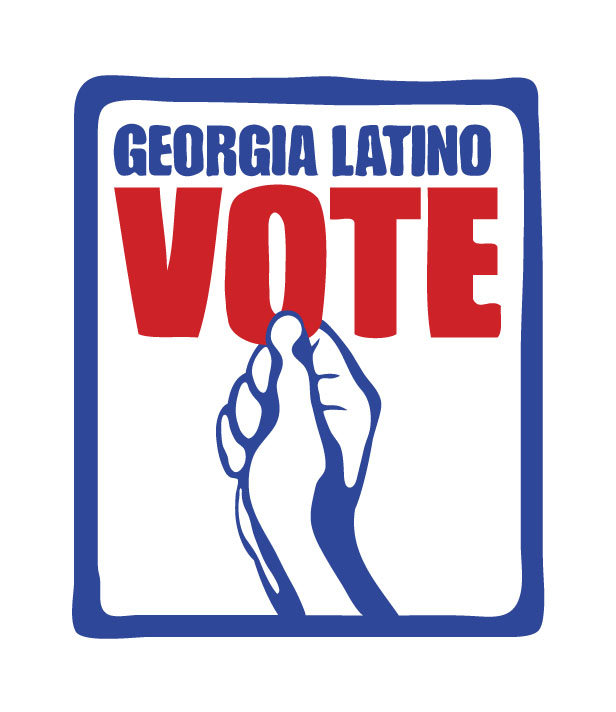 The Latino electorate in Georgia continues to grow and increase. Data analysis indicates an electorate that will continue to evolve in importance in Georgia’s political arena.

In June 2013, the U.S. Senate passed S.744, ‘‘Border Security, Economic Opportunity, and Immigration Modernization Act’’, with a bipartisan vote of 68-32. Meanwhile, the U.S. House of Representatives has started to discuss their own intentions for immigration reform.

It is important to remember that the Latino electorate is paying close attention to the debate and outcome of Congressional debates and votes. Clearly, immigration is still an important issue, which has driven an increase in voter participation and engagement amongst the Latino voters in Georgia.

Most of the analysis of the 2012 presidential election indicates a rejection from Latino voters of harsh anti-immigrant policies and current polling of Latino voters indicates that the Latino electorate is still listening and watching the debate on immigration reform as it unfolds: “Latino voters firmly oppose excessive enforcement, border security, and punitive measures as part of comprehensive immigration reform. The survey of 500 Latino registered voters asked opinions on a wide range of specific policy measures that have been debated in Congress and finds overall that 81% of Latino voters reject the notion of “border-security-first” approach.”