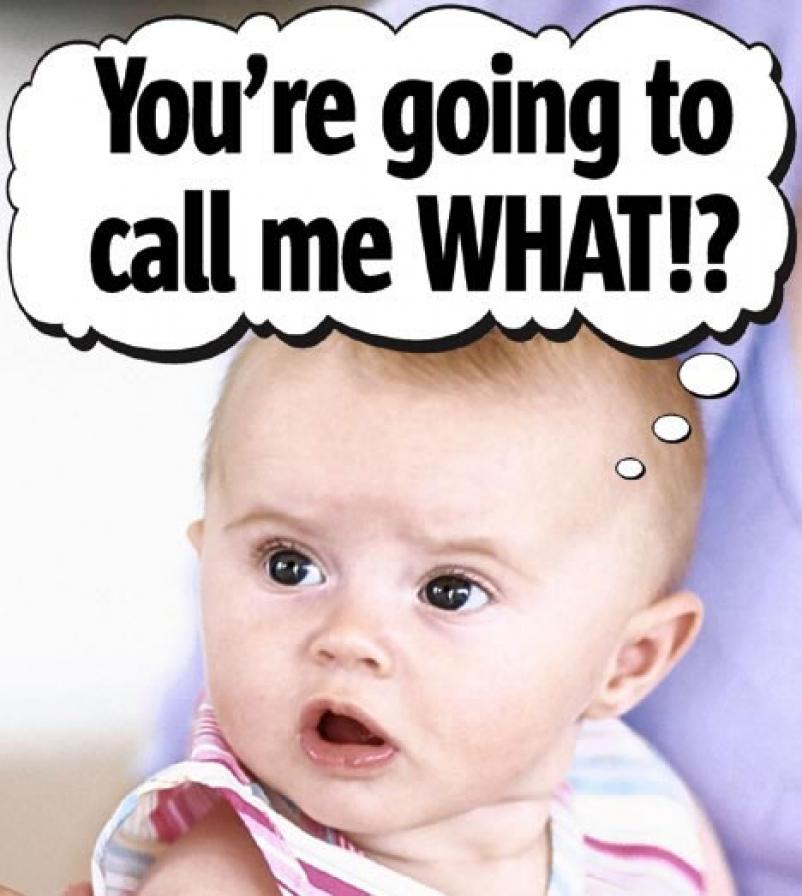 LatinaLista — Over the years, the speed of how elements of Latino culture have crossed over into the mainstream has both marveled and puzzled people. From salsa replacing ketchup as the popular condiment to Dia de los Muertos now overshadowing Halloween, Latino culture has been seeping into the collective consciousness.

The latest area highlighting this trend is one that many thought would never be infiltrated — children’s names.

It used to be most parents would choose a name of a relative or a favorite actor but most times someone within their ‘ethnic’ circle.

A new study of baby names by the social media baby naming website, Belly Ballot, found that White parents are increasingly foregoing naming their first, second, etc. -born children after grandpa or grandma and choosing such names as Ernesto, Diego, Lola and Maria.

The most common reason given by some parents was that, because of the shift in demographics in their respective states, they felt their children’s future would be far easier if their kids ‘fit in’ with their multicultural peers.

Tiffany Wilson, a mom in Millersville, Tennessee from Irish-German descent, wants her daughter to more easily relate with her peers. “We want our child to fit in,” says Tiffany. “Hispanic culture is growing rapidly here in Tennessee. Her friends are Hispanic, her future bosses will be Hispanic…we just don’t want her to be different. I think having a Latino name has helped her make friends.”

A far cry when Latino baby names were routinely changed on their birth certificate because the registrars registering the child either couldn’t understand and spell the birth name or didn’t care to try.

This newly revealed trend among White parents isn’t totally to help tomorrow’s adults get along better with one another. There’s another reason — a much more selfish one.

Shaina Heimpel, a Caucasian mom from Colorado Springs feels giving her daughter the Latino name of Isabella definitely opens up more opportunity for her child in the U.S. “I did well in school with a 3.5 GPA…but doors didn’t open, there were no scholarships for someone like me. My Hispanic friends on the other hand got scholarships and grants. Isabella will now have every opportunity available to her, and not go through what I did. Although she’s already a quarter Hispanic, that name is the only thing I can do for her that will pave the way for her life.”

According to Belly Ballot, the top trending Latino/a names for babies are:

Latinos Lead the Way in the Green Economy
17 Comments
Video: U.S. deportees in Tijuana create new 'underground' community as they wait and wait…