Latina Lista: News from the Latinx perspective > Causes > Crowdfunding > Crowdfunder: A scientific hunt for the best burrito in San Francisco

Crowdfunder: A scientific hunt for the best burrito in San Francisco 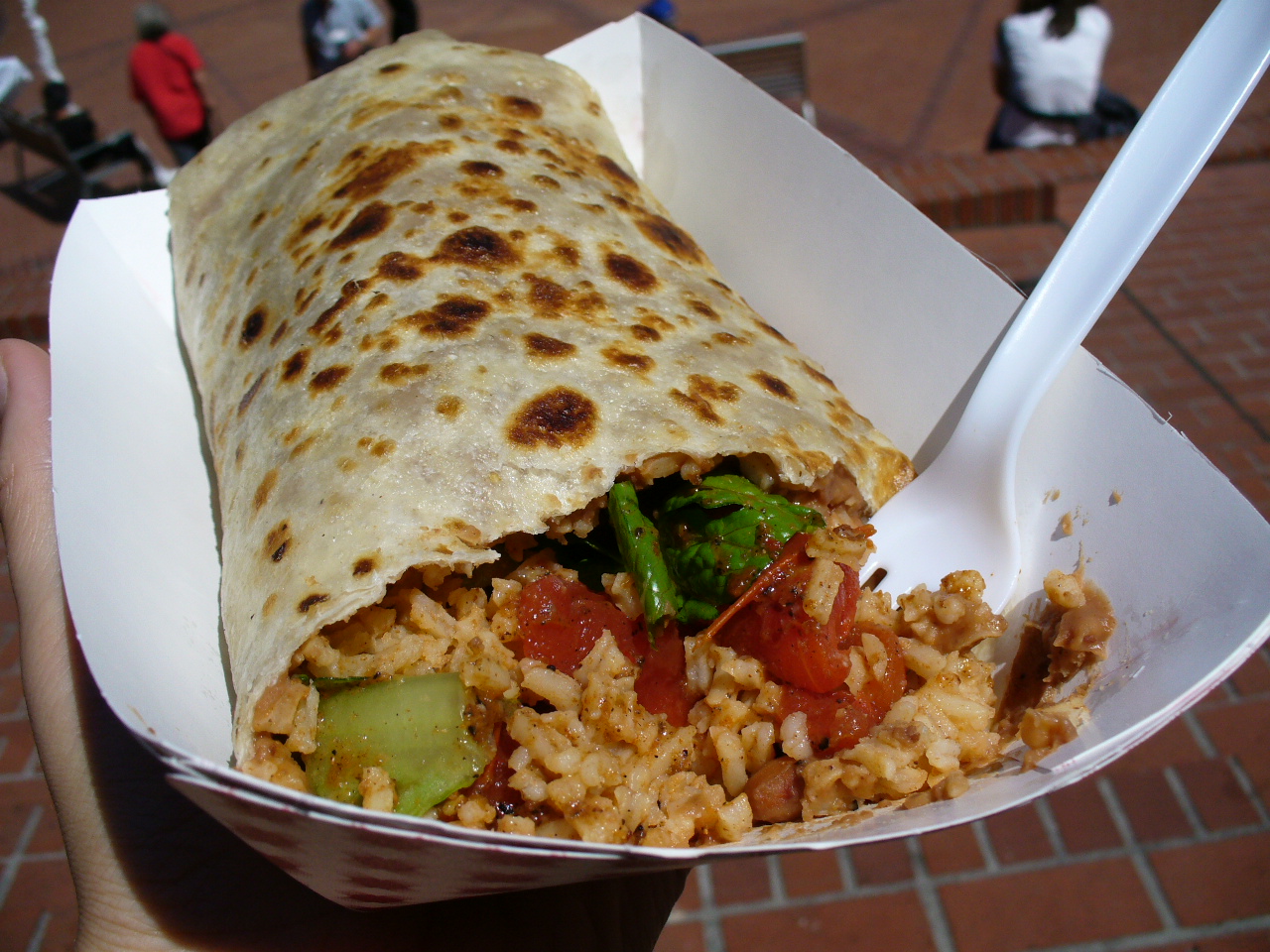 Many people have tried to conclusively answer the question of where is the best burrito in the world, and many studies point towards San Francisco.

Researcher Denny Luan is lucky enough to be living in the burrito epicenter of the world, where the mission burrito was invented.

But living among so many burrito offerings, the question of which is the best burrito in the world frequently comes up.

Being a scientist, who deals with facts and measurements, Luan found a surprising lack of scientific data on the topic.

Luan plans to gather samples and qualitative analyze them in a controlled and blinded experiment. He and his team will place all the burritos in one setting and they’ll conduct a test to gather qualitative data.

If the method is successful for burritos, Luan will explore if these methods could scale towards other types of foods and products – so the title “Best in the world” is based on more than just popularity.

Campaign for ethnic studies in San Diego schools is getting results
Comment
Crowdfunder: Raising aid for border refuge that helps the deported