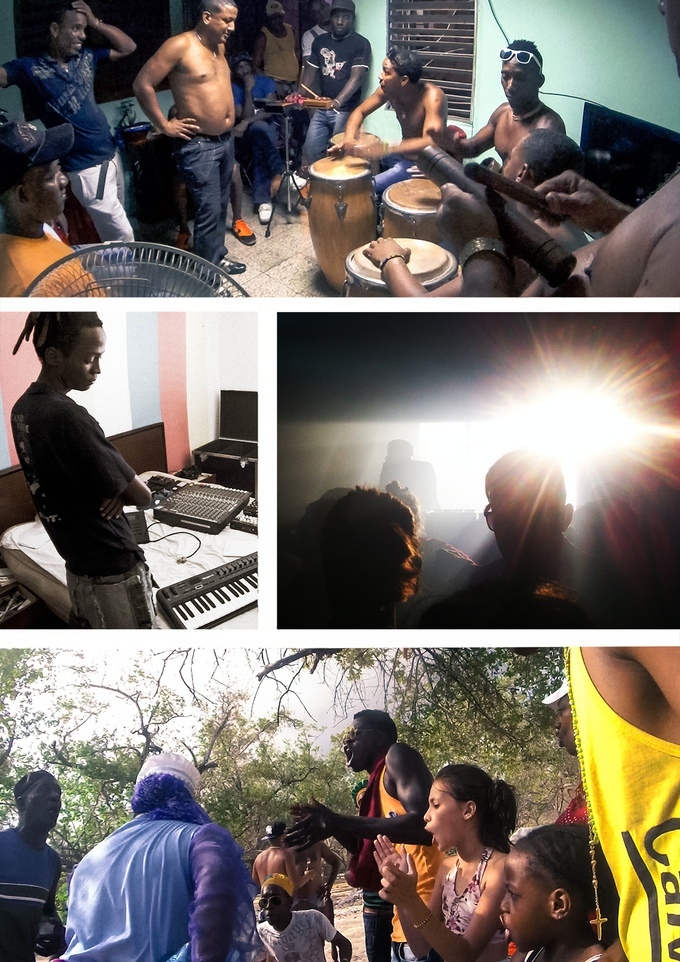 With the end of the US embargo in sight, these are exciting and incredibly fragile times in Cuba. MANANA 2016 is an inclusive and collaborative festival built on the deep love and mutual respect all have for rhythm.

MANANA • CUBA will connect Afro-Cuban Folkloric masters to the global electronic music community in the first festival of its kind. It has already been approved by the Cuban Government, and will run from the 4th – 6th of May  2016, in the historic cultural capital of Santiago de Cuba.

MANANA 2016 will include a carefully curated line-up of Cuban and international legends, plus breakthrough artists that match the ethos of the project. Alongside the performances, festival organizers will be working with artists and technology partners to deliver a program of music workshops, seminars and talks that will run over the three days.

By creating an environment of free expression and cultural exchange, the hope is that MANANA 2016 will live on in the new music, conversations and collaborations that starts at the festival.

Organizers of MANANA 2016 believe that an international electronic music audience will find inspiration in Afro-Cuban folkloric music, and that Cuba’s powerful blend of rhythm, flow and feeling will enrich the development of electronic music and its community.

In return, MANANA 2016 will be an opportunity for Cubans to share their incredible cultural heritage, collaborate, and use technology to take their musical development in new directions.

The Kickstarter campaign was begun because organizers need help to preserve and develop both Afro-Cuban and electronic music. Their first step is to launch MANANA 2016, a festival that brings together both communities, creating a legacy that lives long beyond the event.

500 tickets sold will make this festival happen, but money won't be collected unless they hit their funding goal.