Crowdfunder: Highlighting the forgotten HIV crisis of the “deepsouth” 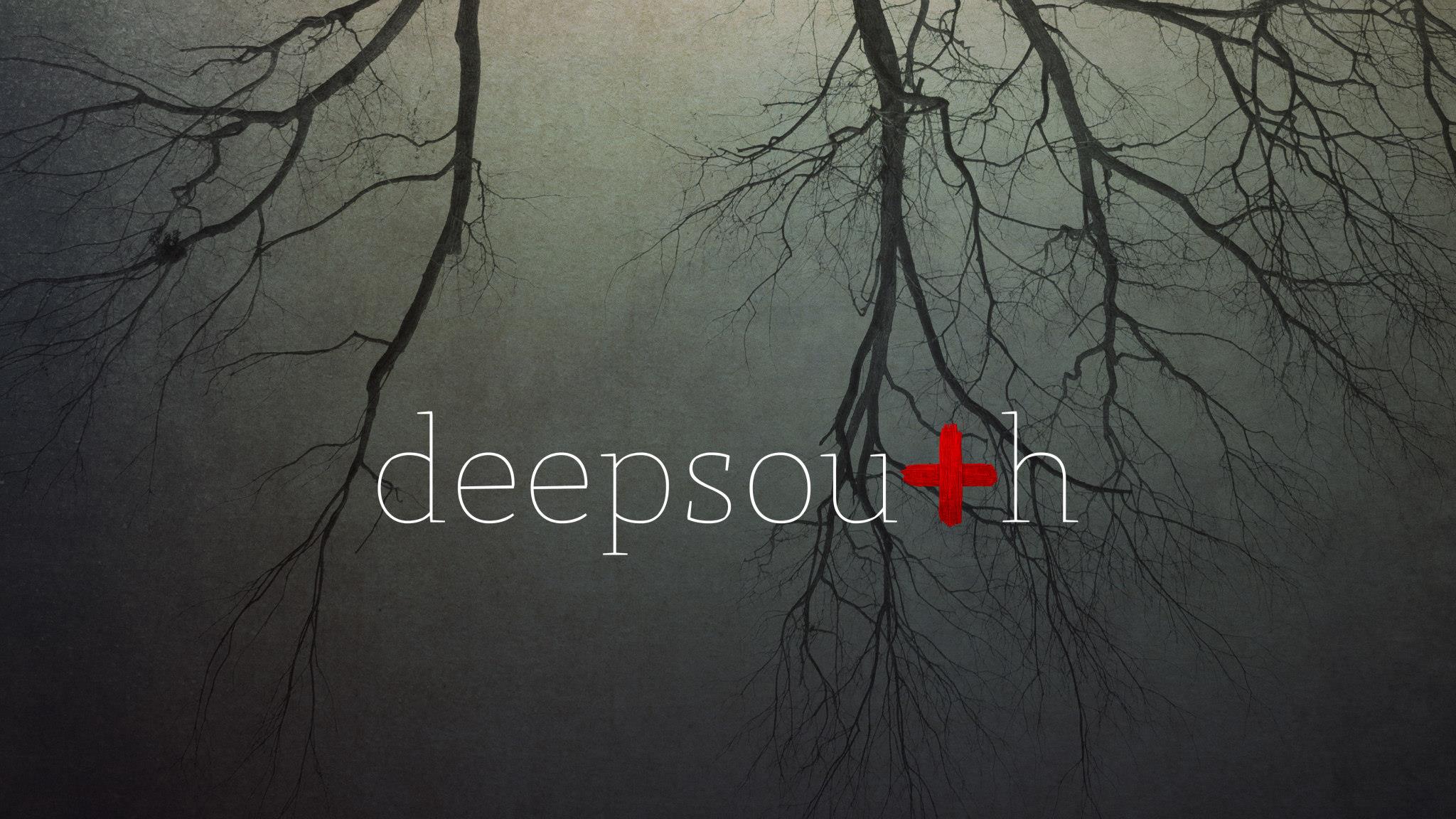 Campaign: deep south – Help Us Share this Documentary with the World

Three decades into the HIV/AIDS epidemic, deepsouth tells the untold story of a region overlooked by LGBT and AIDS activism.

deepsouth is an award-winning film by first-time, female director Lisa Biagiotti who plans to digitally release the film on World AIDS Day (Dec. 1) with 100 screenings + live stream Q&As with cast and crew.

For the last five years, Biagiotti has been trying to understand the issue of HIV in the American South. She couldn’t reconcile what she was experiencing on the ground with what was being reported and documented. As a journalist, she drove 13,000 miles and interviewed 400 people over two-and-a-half years of shoe leather reporting.

As an indie filmmaker, she funded the majority of the project by liquidating her IRAs and moving back in with her parents. And now, as an accidental advocate, she’s been working with rural communities across the South to leverage the film as an intervention — to start local conversations on really difficult and painful topics.

This is the story of HIV without the activist movement. It is a story of widespread system failure. It is not new, nor is it being addressed. And it is not getting better. Federal and state governments ignore the issue. State health departments discriminate the very people they serve. Local organizations fight (each other) for non-existent funds. All around, there is a deficit of imagination and will.

The film’s goals are:

The funds raised through KICKSTARTER will go toward two major legs of completing this project. Digital and DVD Distribution and Live Stream Q&As on World AIDS Day 2014.