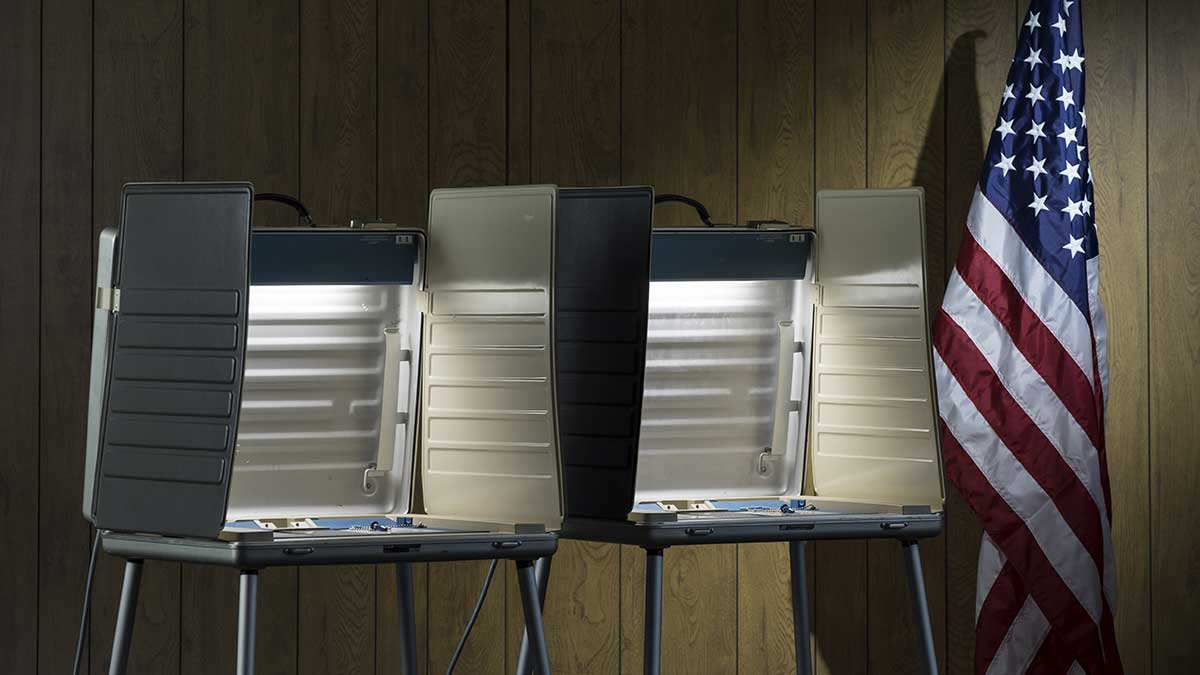 LatinaLista — Donald J. Trump has been president a little less than five months. Because it was such a surprise outcome, there are analysts, pundits and everyday Americans still scratching their heads asking “why?” and “how?.”

Forget the Russian intervention. They haven’t figured yet how to hack the voting booth but playing with people’s minds and emotions is another story.

Even so, the president’s base can only be given so much credit for getting their guy into office. And the disgruntled rural, Main Street, Wall Street, blue-collar voters who put their faith and votes into the “Make America Great Again” candidate helped significantly with Trump’s victory but they weren’t the whole reason why the most polarizing president in recent U.S. history now occupies the White House.

Unfortunately, the fault lies with the demographic that is now suffering the most under Trump’s negative presidency — Latinos.

According to a Pew analysis of 2016 Census Bureau Data, we can thank voters of color for a Trump presidency for one reason — they didn’t vote.

Of all voters of color, Latinos had the highest number of no-shows at the polls. Twenty-five percent of eligible Latino voters didn’t vote in the election compared to 19 percent of Blacks and 21 percent of Asians.

And what was the reason?

They didn’t like either of the candidates ( #1 reason) and so why disrupt their schedules. After all, what does their vote matter anyway? (Second most popular reason why people didn’t turn out to vote)

This non-participation of voters of color is significant because

the racial and ethnic diversity of voters did not grow for the first time since the ’90s, despite the fact that the overall eligible voting population was the most racially and ethnically diverse ever.

Latinos and other voters of color comprised the largest share of nonvoters in the 2016 presidential election.

By not voting, these Latinos must bear part of the responsibility for the attacks levied on the Latino population by this administration and a GOP intent to deprive a large number of poor Americans with access to healthcare; subjecting undocumented families to living under a cloud of fear of being separated from children and family; the building of the border wall and a heightened fear of random racist violence.

Not performing the highest civic duty in a democracy isn’t a show of strength, intelligence or even displeasure. It’s simply a futile self-defeating exercise that only results in “reaping what you sow.”

The problem is it drags everyone else down too.