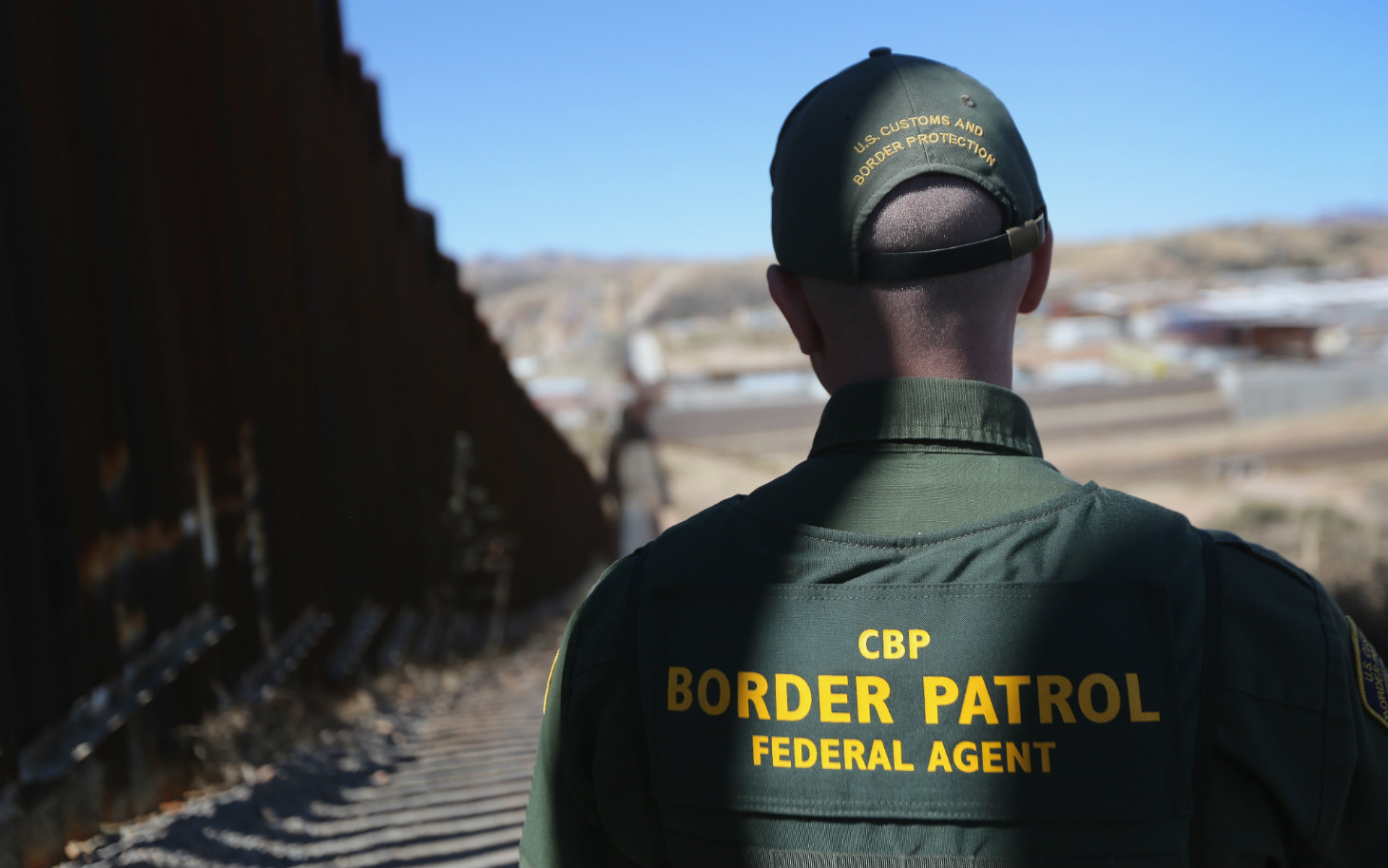 LatinaLista — Two new installments of a three-part series, of the Migrant Border Crossing Study, released today by the Immigration Policy Center take a bold stand. Not in what they document but what they imply.

Bordering on Criminal: The Routine Abuse of Migrants in the Removal System is a groundbreaking series that for the first time doesn’t depend on anecdotal stories to validate complaints of how Border Patrol officers treat undocumented immigrants.

Drawing conclusions based on evidence and interviews with “1,110 randomly selected, recently repatriated migrants surveyed in six Mexican cities between 2009 and 2012,” the first installment, PART I: Migrant Mistreatment While in U.S. Custody, finds that undocumented immigrants in custody of Border Patrol agents are subjected to racist verbal harassment and physical abuse. Further, the abuse and mistreatment are not random occurrences,but instead, very deliberate and most usually happening as agents are apprehending the migrants.

The report’s authors discovered that while the government excuses these acts by saying it’s a few “bad apples” committing these atrocities among their agents, the consistency of abuse points to a more disturbing and widespread pattern of behavior.

These consistent results across multiple studies suggest that abuse of migrants while in U.S. custody is a systematic problem relating to an ongoing institutional culture rather than simply a consequence of a few people who are acting inappropriately.

On a conference call with reporters, the reports’ authors clarified that while the statistics cited in the report seem small, they actually represent a significant number of people who are suffering these abuses, since there are thousands who are being deported.

Among all the law enforcement agencies that come into contact with migrants, the Border Patrol overwhelmingly is identified as the main perpetrator of verbal and physical abuse.

The second installment of the series, PART II: Possessions Taken and Not Returned, details how deported Mexican migrants report U.S. authorities confiscating their possessions, notably their Mexican identification, and not returning them. Again, it’s found that this is a deliberate practice that endangers migrants once they are deported.

Finally, 70% of all MBCS respondents reported that they were traveling with Mexican identifying documents. Among those, 26% indicate that they had those documents taken and not returned prior to deportation. This is by far the most important item one can lose while in U.S. custody. Widespread extortion and harassment by Mexican officials has been linked to lack of identification. One cannot receive a wire transfer, get a job, board an airplane, or access certain state services without official documents.

Among the 34% of those reporting having possessions taken and not returned, 31% specifically mention clothes or luggage, which causes problems for people deported during the winter, when some regions of the border experience frequent temperatures below freezing. Among those who have belongings taken and not returned, 21% of deportees report losing a cell phone, which is often the only way to communicate with friends or family. One in five also notes that they have money taken and not returned, with an average of $55 per person.

Based on the evidence, the report’s authors feel the abuses can be minimized if there was more transparency among those agencies that come into contact with immigrants, there was a uniform policy among all the agencies as to their confiscation and return of migrants’ personal items and, perhaps the most important, give migrants a formal method to lodge complaints.

The concern is that to allow this systematic pattern of abuse to continue will only empower personnel to behave with impunity, leading to even more frequent violations of migrants’ human rights.