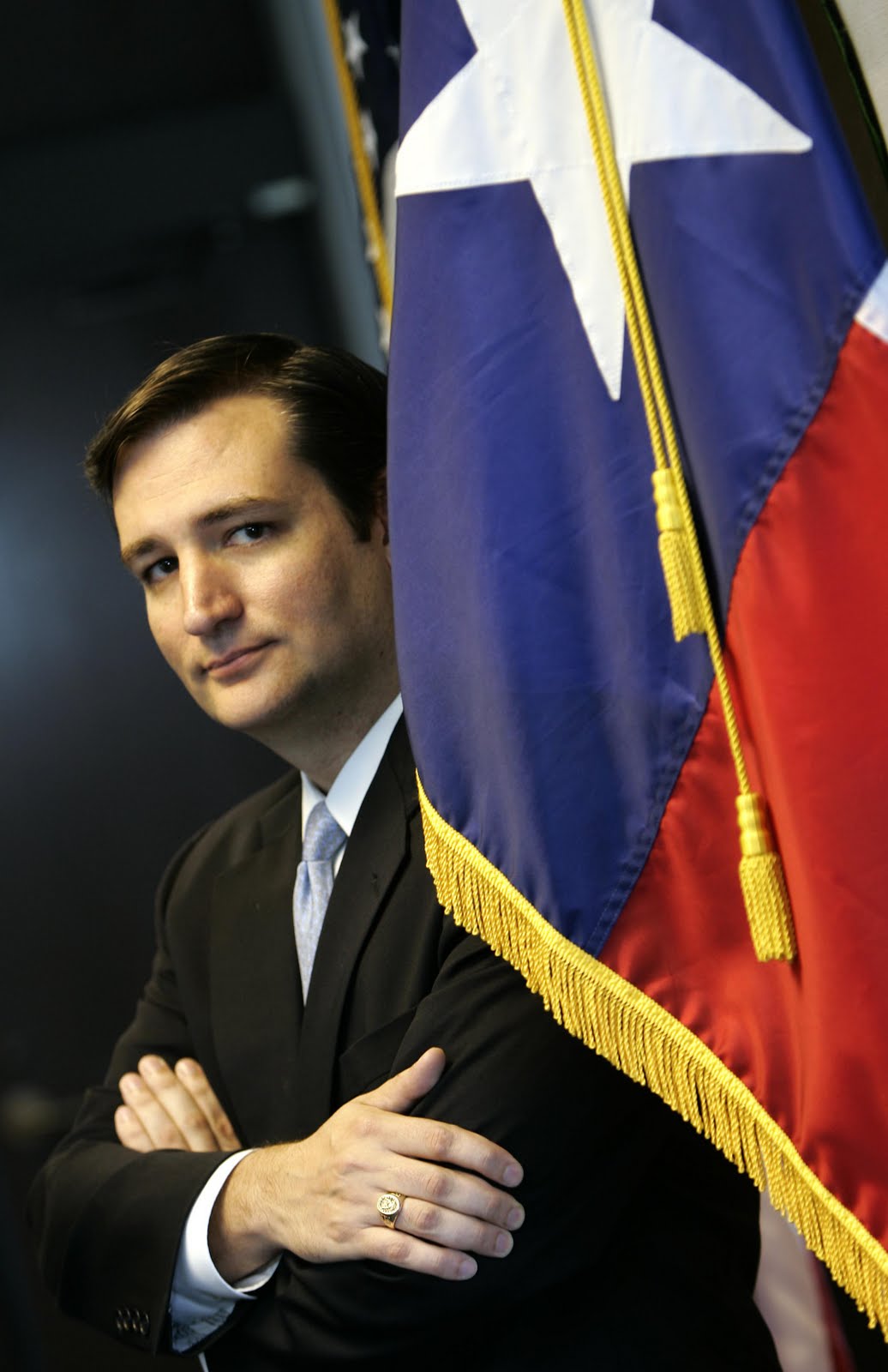 LatinaLista — It didn’t take long before former New Mexico Gov. Bill Richardson was forced a few weeks ago to “explain” his controversial remarks describing Texas Sen. Ted Cruz as a Latino who should not be defined as one.

When asked by ABC News whether he thought Cruz represented Latinos with his politics, Richardson answered:

No, no. He’s anti-immigration. Almost every Hispanic in the country wants to see immigration reform. No, I don’t think he should be defined as a Hispanic. He’s a politician from Texas. A conservative state. And I respect Texas’ choice. But what I don’t like is… when you try to get things done, it’s okay to be strong and state your views, your ideology. But I’ve seen him demean the office, be rude to other senators, not be part of, I think, the civility that is really needed in Washington.

Dismissing someone’s ethnicity/heritage because of a disagreement in political ideology is silly and detracts from the serious argument that Gov. Richardson was trying to make, albeit ungracefully, that Sen. Cruz doesn’t represent Latino interests in Congress.

In fact, he doesn’t really represent many Texans in Congress at all, except a small niche who think that with every vow to not compromise with his colleagues or every sparring match with someone across the aisle or every insensitive statement about undocumented immigrants and DREAMers that he’s reclaiming America for them.

Quite the opposite. He’s positioning himself and his constituents as a dangerous political faction that aren’t in touch with reality, especially in Texas.

The latest and most disappointing evidence of this kind of political defiance coming from Sen. Cruz was the amendment he proposed be added to the current immigration bill — gut the pathway to citizenship.

To draft and endorse a bill that impacts such a large portion of the Texas population would be considered by most rational politicians as political suicide. After all, Texas is home to the second largest undocumented population in the nation. By virtue of that, anecdotal evidence shows a high probability that there is not a Mexican American family in the state who doesn’t know or is related to someone who is undocumented.

Yet, Cruz would rather see these people, who are going to eventually get citizenship, live a second-class existence. In other words, they will be good enough to mow his yard and flip he and his family’s burgers but not good enough to receive quality higher education and contribute to this country fully as citizens.

If Cruz had his way, undocumented immigrants wouldn’t be allowed to receive driver’s licenses either, though at one time undocumented immigrants were allowed to have licenses in Texas. On the day that right was rescinded, Texas legislators failed the Texas public since people still drove, just without licenses. If they didn’t have a license, they couldn’t buy car insurance. There was less accountability on the roads and when accidents occurred — it was considered safer to speed away rather than own up to the fault of an accident and be “discovered”. Insurance rates went up.

It was a bad decision.

Today, what is described as the “strongest political backing by arguably one of the most powerful coalitions in the state: the Texas Federation of Republican Women” is endorsing the permits.

“In light of the benefits to public health and safety for Texas citizens as well as the protection of Texas elections, your Texas Driver’s Permit policy is a common sense decision for everyone concerned,” wrote TFRW president Carolyn Hodges in a letter dated last Friday.

It’s a sign that Cruz’s anti-immigrant at-all-costs stance is neither realistic or right for today’s Texas.

For the time being, Cruz is nothing more than a cross Texas has to bear as it weeds out opportunistic politicians, like Cruz, who betray the larger constituency to cater to a niche that does nothing to bring solidarity to a state or country that is undergoing real change politically, environmentally and demographically.

12th Session of the UN Permanent Forum on Indigenous Issues to Discuss Six Key Areas
Comment
Report: Becoming an American Can Be Bad for Your Health