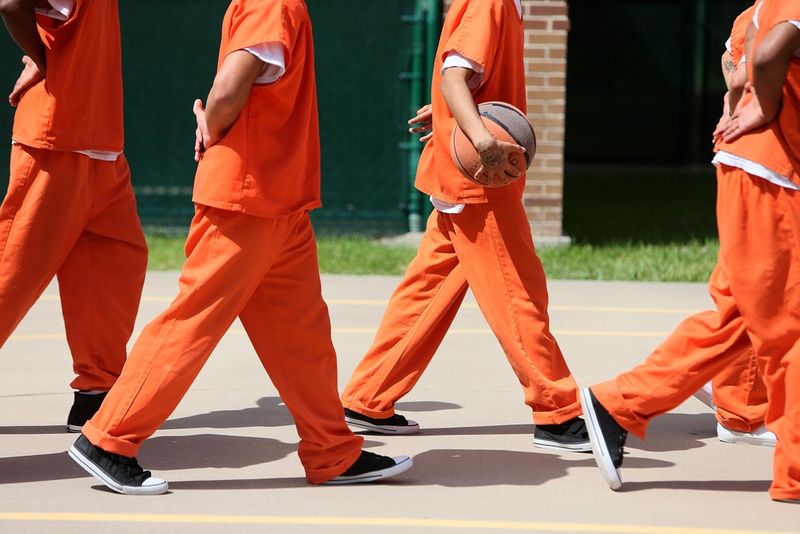 A 16-year-old who decides to bring a gun to school and show everyone who’s boss is someone who deserves to be in juvenile detention.

Someone who hates his home life so much he’s always running away or hasn’t learned the value of an education and is constantly truant or even someone who thinks dealing drugs is easy money with no risks – all need counseling and attention from a caring adult but they don’t deserve to be locked in juvenile detention.

It’s a message that advocates for juvenile justice reform have been hammering away at the educators, the courts and law enforcement to hear — and it seems to be working.

According to an analysis, by the Annie E. Casey Foundation, of state-by-state data of juvenile detention rates, there is a 44 percent drop in kids being hauled away to detention facilities.

It’s especially promising news for Latino youth, who rank third behind Native American and African American youth to be locked up.

It’s progress but until college completion rates improve or there’s a rise in technical training certification, it’s clear there are too many Latino youth not reaching their full potential.

detention, incarceration, juvenile justice, race, youth
Previous Post The Crisis of Cervical Cancer among Latinas
Next PostCross-state air pollution: The proof is in the cradle

The Crisis of Cervical Cancer among Latinas
Comment
Cross-state air pollution: The proof is in the cradle